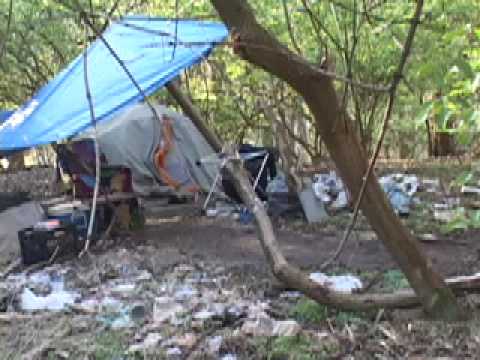 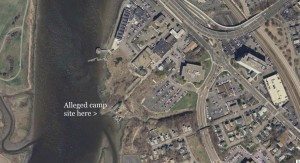 – News about Quincy MA from Quincy Quarry News
Quincy homeless summer camping along the Neponset River?
Mid-morning on Labor Day Monday, a Quincy Police Department radio call went out over a report of a waterfront homeless camping site at the end of Newbury Street in North Quincy.
To hear the call, click the below following Quincy Quarry exclusive audio video presentation by the Quincy Quarry News QQ Copter crew. 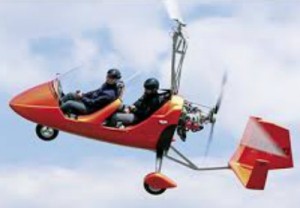 An assumed to be regular residence-residing recreational boat owner called in a complaint while at the scene as apparently someone perhaps tied to the alleged homeless campsite appears to have untied several boats moored along the Neponset River, including the complaining boat owner’s boat.
Quincy Quarry was not, however, able to confirm rumors that duly embattled incumbent Quincy Mayor Thomas P. Koch was listening in on his personal police radio scanner, much less that the mayor then purportedly called his surely but coincidentally brother-in-law Quincy Police Chief Paul “The Beav” Keenan to have The Beav order a Quincy Police Department Special Operations intervention as the mayor had mistakenly thought the alleged homeless campsite was on somewhat nearby Newbury Avenue and on which the mayor lives.

Expect Quincy Quarry to continue to follow this still breaking story as well as report further developments if and as they make be impertinent.
QQ disclaimer