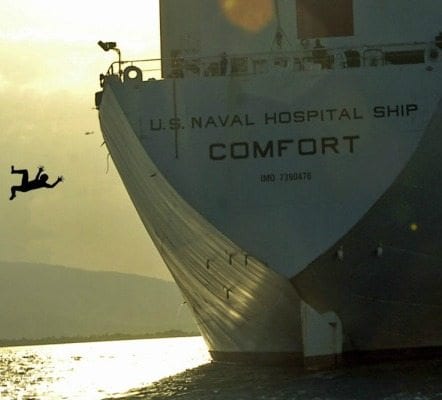 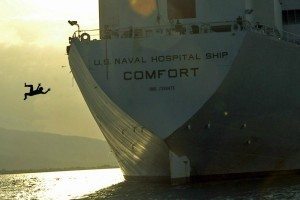 – News from elsewhere spotted by the Quincy Quarry News Military Affairs Desk (“QQMAD”).
Our snarqy military media brethren at Duffle Blog report that the US Navy Fires More Captains than Torpedoes.
At least it did between March 30, 2010 and March 31, 2015.
For some funny reason, the QQMAD crew felt this story to be especially apropos given that local elections will be held this coming fall.
QQ disclaimer
]]>