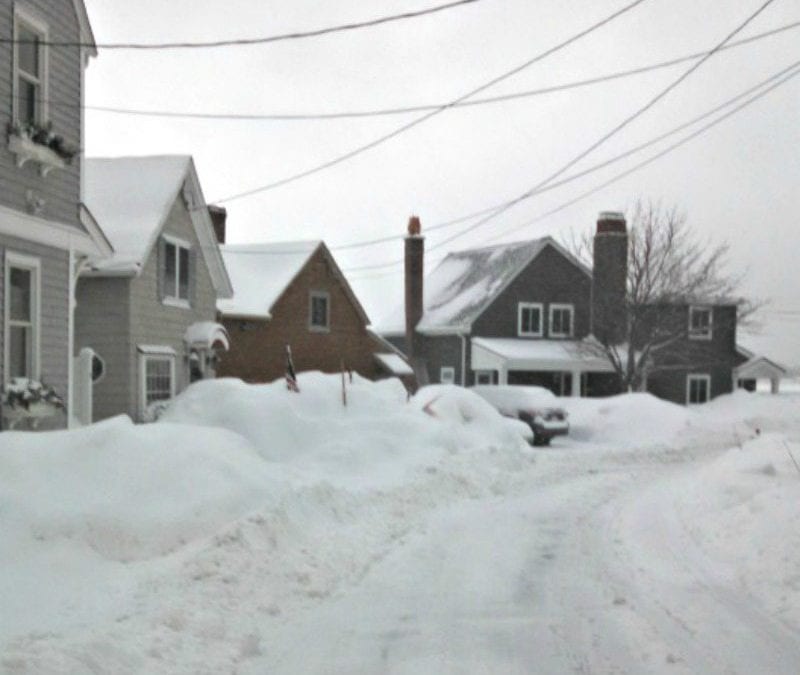 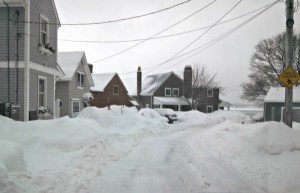 Quincy Ward 1 Councillor Margaret LaForest block on Rock Island Road was documented to be at least decently plowed shortly after dawn today while the rest of Hough’s Neck was largely reduced to goat paths or worse.

Conversely, the first plow to plow Edgewater Drive is reported to have not happened until 3 in the afternoon, fully a full work shift later. 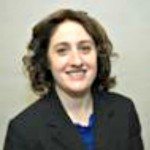 Even worse, admittedly side Macy Street in Hough’s Neck is said to have yet to be plowed.

As Quincy Quarry knows that it is a waste of its time to seek comment of the other denizens of  City Hall, it similarly opted to not bother with seeking comment from Councillor Lost in the Forest.

Even so, expect Quincy Quarry to continue to investigate any and all apparent indications of favored treatment for plowed local pols.