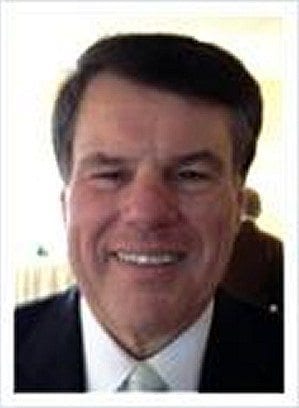 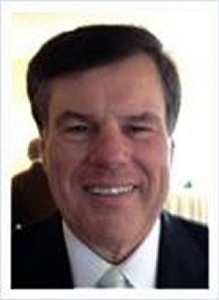 Dan Raymondi has yet again been spanked – this time by the Civil Service Commission for violating all manner of established labor law as well as arguably both the constitutional and civil rights of a city employee.

In what is a story easily equal to putatively Democrat Quincy Mayor Koch’s arguable betrayal of the party by endorsing Republican gubernatorial candidate Charlie Baker in this year’s elections, City of Quincy Department of Public Works Commission Dan Raymondi was just this week found to be the villain over his abject misbehavior dating back to LAST year’s local elections.

In the matter of Kozlowski v City of Quincy, the Massachusetts Civil Service ruled that Raymondi has illegally suspended DPW employee Stephen Kozlowski for taking a short and allowed break to exercise his right to vote.

As noted in this latest of many damning Civil Service and other rulings against the City of Quincy involving DPW and other city employees, Kozlowski was working a double shift on the day in question, a local general election day.

Not noted in the ruling was that on the day in question a significant numbers of DPW workers had taken the day off to hold campaign signs for Quincy Mayor Tom Koch, who was running unopposed, and thus the reason Kozlowski was called in to work a double shift. 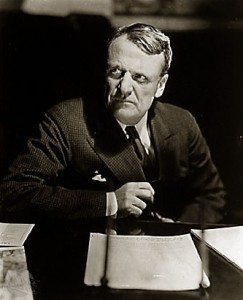 The ruling did, however, note that the “Massachusetts Attorney General has promulgated a policy, construing (Massachusetts General Law Chapter) 149, Section 178, that requires certain private sector employers to grant employees a period of two leave to exercise their right to vote.”

By both his and witness testimony, Kozlowski took – at most – 8 to 10 minutes to exercise his constitutional right to vote during a confirmed by Civil Service proper break on his way back to the DPW yard after a field work assignment.

The ruling also cited that Kozlowski’s coworker that day took a similar short break to cash a paycheck shortly before Kozlowski’s break.

Not noted in the ruling, however, this co-worker was not similarly sanctioned.

Then again, this worker is said to be a relative of Mayor Koch’s.

Further not noted in the damning Civil Service ruling was that Commissioner Raymondi had taken the day off to hold a campaign sign for Mayor Koch at the polling place where Mr. Kozlowski exercised his constitutional and various other legal rights to vote.

Considering that Raymondi is an attorney, these violations of Kozlowski’s rights can only leave one incredulous as to Raymondi’s professional fitness in a post wherein Mayor Koch stated that Raymondi’s legal background was a key reason for naming him Commissioner of the DPW.

Further still not noted in the ruling is the fact that Raymondi has previously ill-treated – if not also improperly harassed – Kozlowski at work and so created an arguably as well as inexcusably hostile work environment.

Additionally not noted was Kozlowski’s previous successful over the City of Quincy over the Koch Maladministration’s illegal attempt to rescind a promotion for Kozlowski and instead give the job to a less qualified employee in a what can only be properly viewed as an improper patronage grift done in abject disregard for Civil Service law and the applicable union contract.

In spite of numerous other grievances against the City of Quincy, City of Quincy Human Resources Director Helen “Wheels” Murphy has yet to offer up comment on this latest adverse employment law ruling against the Koch Maladministration.

Perhaps she was out shopping for even more shoes.

Conversely, Quincy Quarry did not seek a comment from Mr. Kozlowski as to whether – or not – he is going to now pursue a civil rights violation against the City of Quincy over this latest incident of illegal abuse heaped upon him by Koch Maladministration patronage appointees.

A key reason for this is – unlike other media – the Quarry does not hector victims of abuse for comments.

The Quarry also has yet to hear whether or most likely not the mayor will be pursuing the end of Raymondi’s reign of mismanagement of the DPW, either by arguably well-deserved termination or forced retirement to a well-grifted to a fair the well over the top monthly kiss in the mail.

Then again, as all Metro Boston media have long known that the Koch Maladministration invariably goes to ground whenever bovine byproduct hits the fan, why bother?