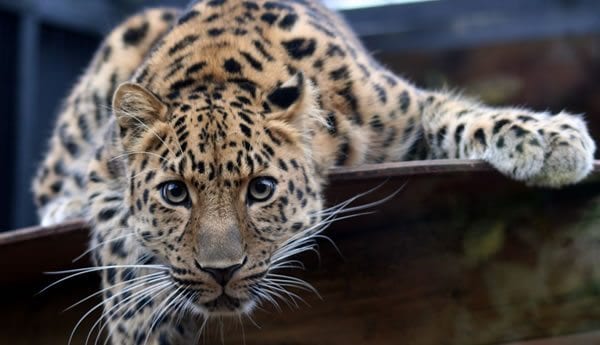 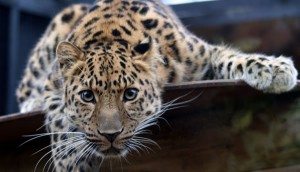 A man-eating leopard with a taste for drunk men has killed 12 men in India.
The animal likes to attack men staggering home after a night out. Apparently this twelve-step program is 100% successful, the victims never drink another drop.
The Uttarakhand Forest Department officially declared the leopard a man-eater last month and issued a warrant to kill it.
Despite repeated attempts, the wild cat remains elusive.
Read the Full Story.]]>