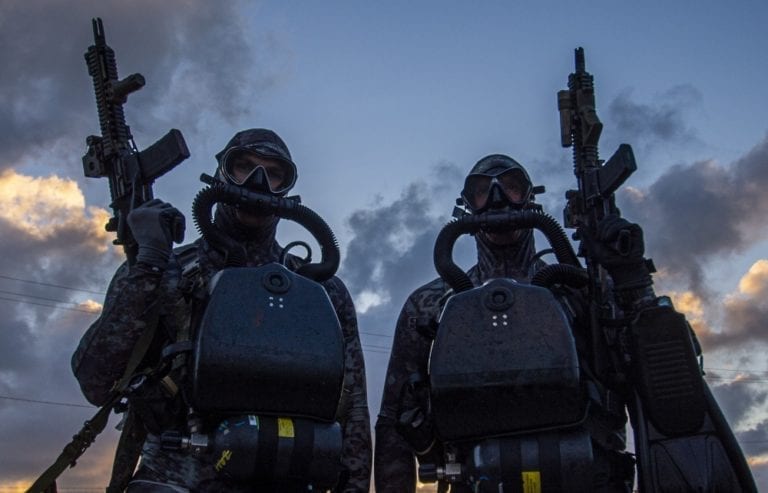 Quincy Quarry expects that collateral damage efforts will include featuring puppy pictures of the SEALs’ fearless but so far untarnished K9 operatives. After all, who doesn’t love puppies even if SEAL spec puppies are more than just a bit rambunctious … 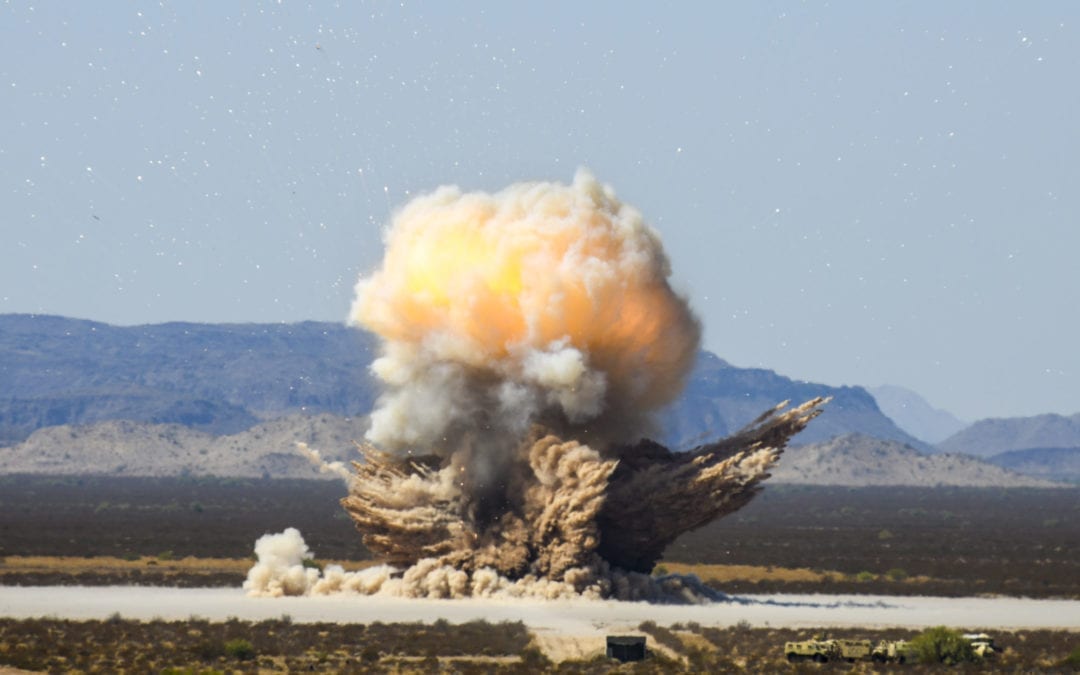 The deceased, a middle-aged Iranian bureaucrat, was on his way to Jerusalem via Baghdad and Damascus, according to his friend Mohsen Chizari … 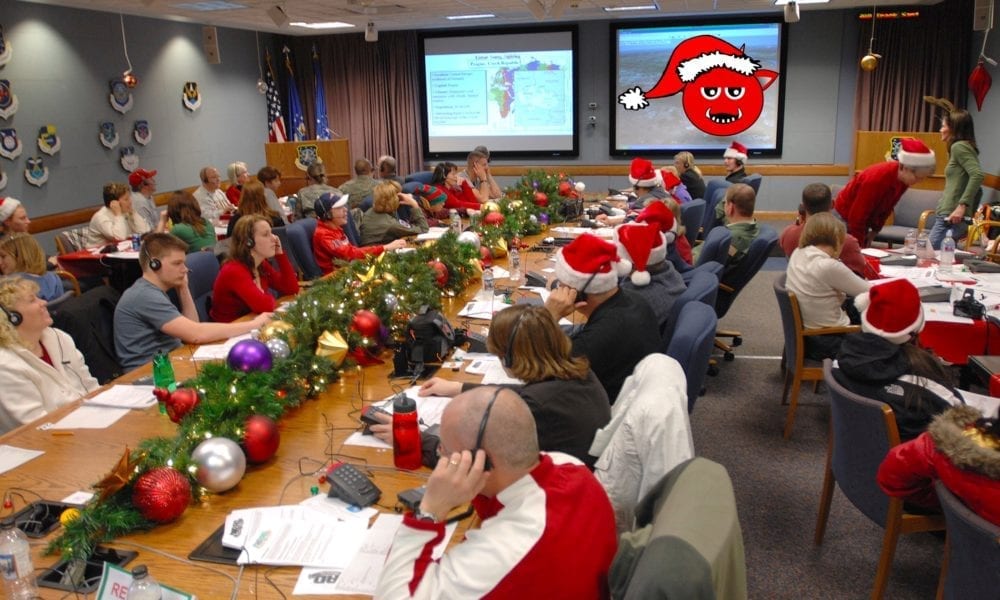 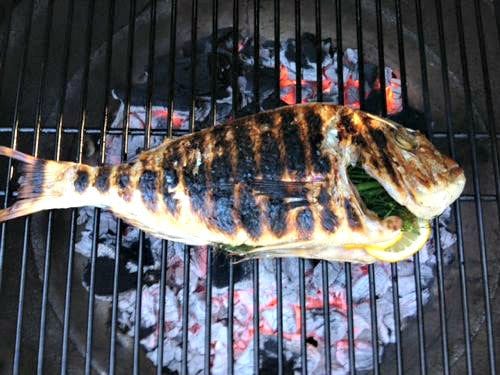 That and provide cover for even more rounds of koched-up spendings of taxpayers’ money. 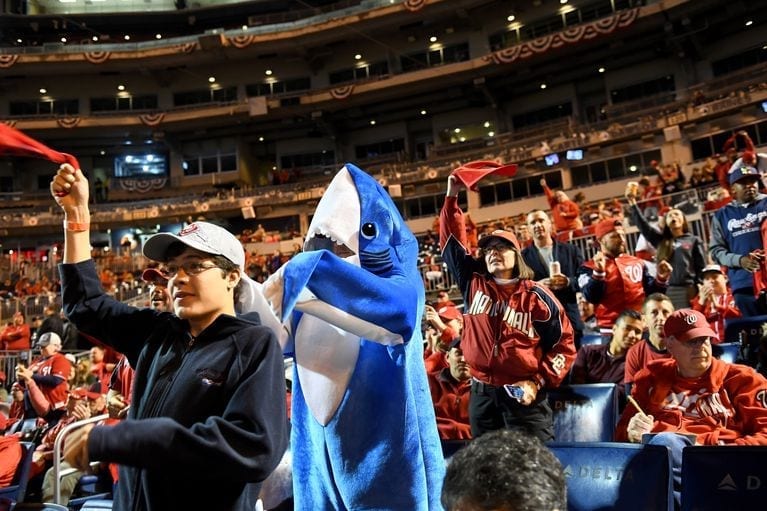 Courtesy of a late in the game Game Seven epic comeback rally, the Washington Nationals have brought home the World Series trophy to Washington DC for the first time since the presidency of Calvin Coolidge. In other words, Curse of the Bambino territory.