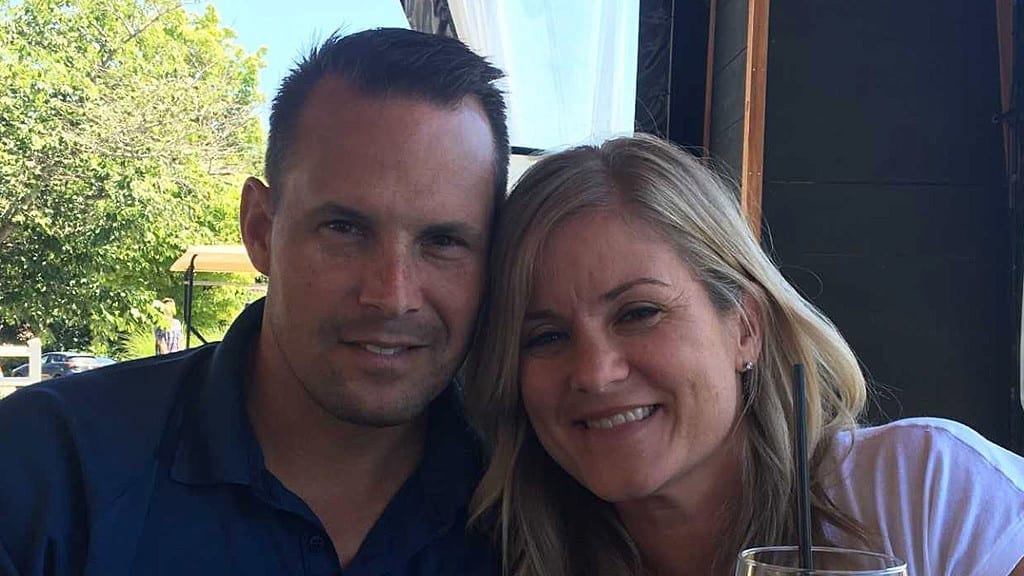 Almost a year after the fatal sucker punching of an all around good guy and family man on Squantum, the State Police finally made two arrests .  The.Quincy Police handed the case over to State Police early on in the investigation because of a “possible” conflict of interest. 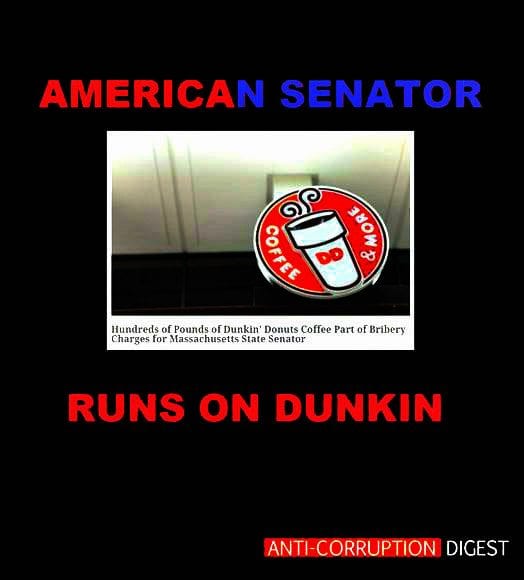 The defendant was convicted after a seven-day trial tied to what has been described as the most Massachusetts political scandal ever. 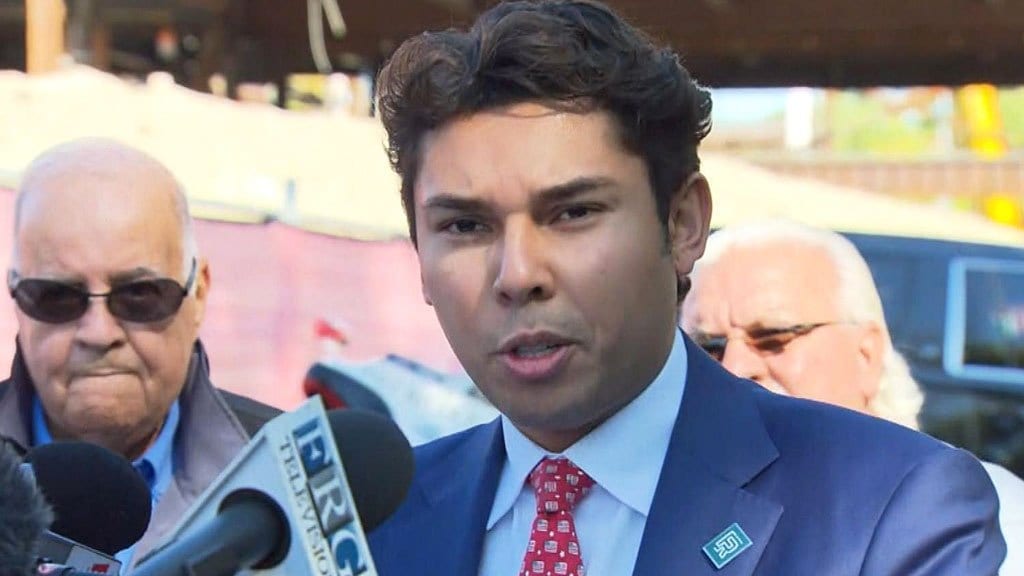 Given Correia’s leave taking and former Brockton Mayor William Carpenter’s fatal heart attack in July, two of the mayors of the cities south of Boston have left office. In turn, as things tend to happen in threes, one has to wonder who is next. 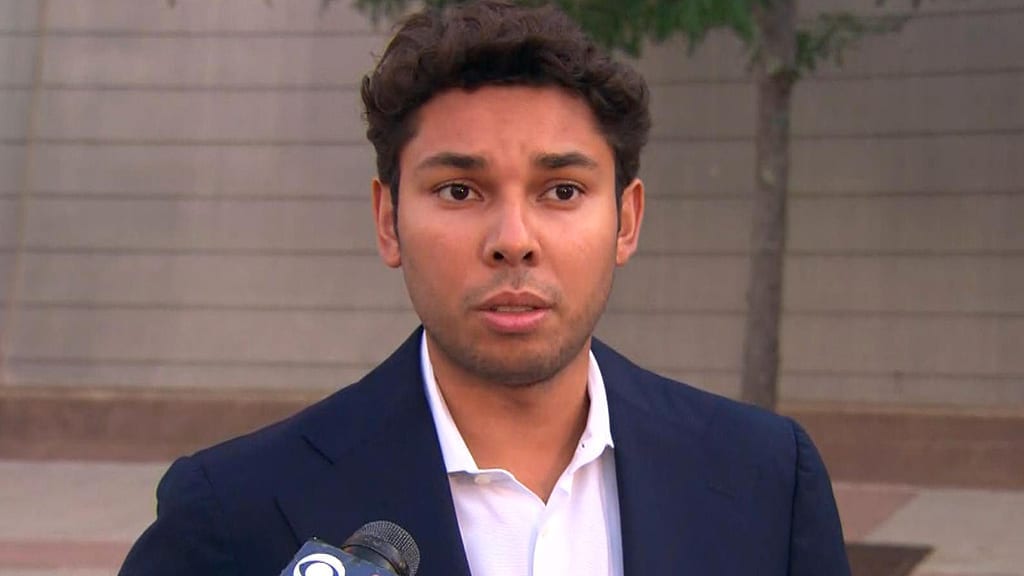 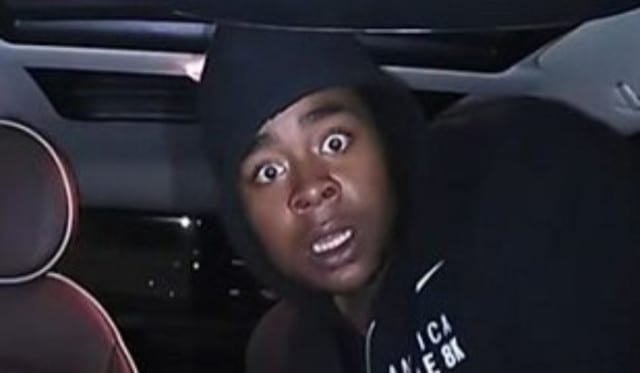 “Nothing was missing, but you could see someone had gone through my car,” said the car owner.  “First thing I did was look at my notifications.  I went – I got a picture of the guy that broke into my car …”