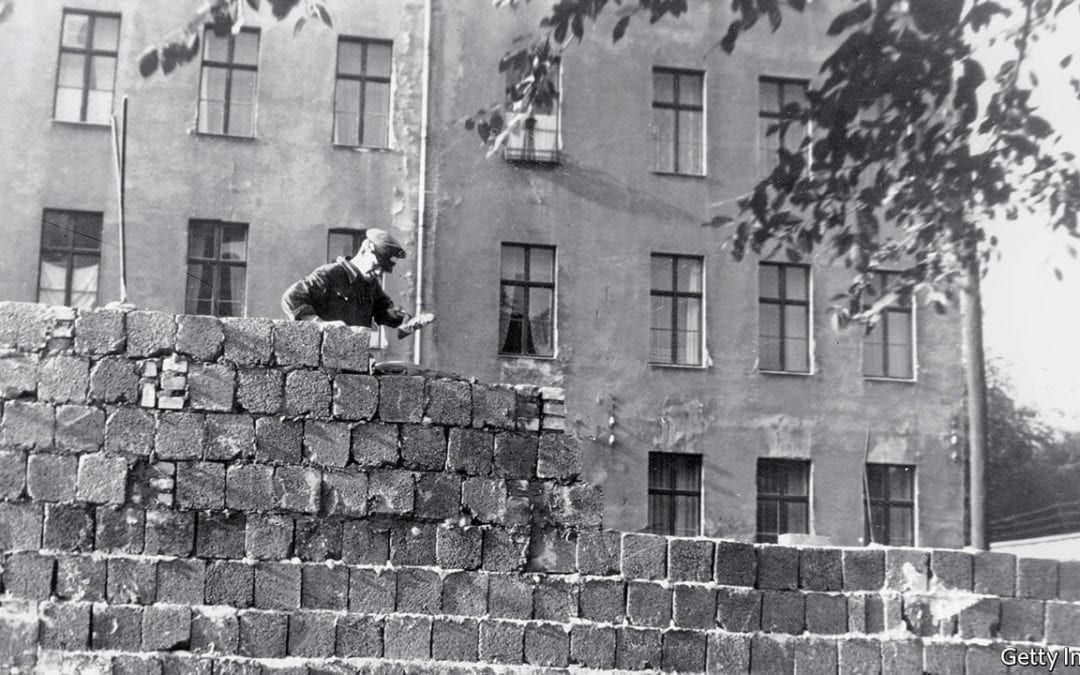 Methuen City councilors and Mayor Neil Perry are having a tug-of-war over employee access at City Hall. 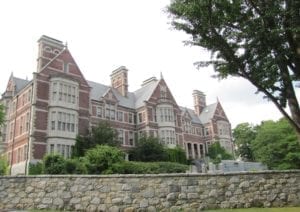 Man the parapets!Image of Meuthen CIty Hall via Flickr

In a power play move by Methuen Mayor Perry that is surely being closely monitored by the Koch Machine in Quincy’s City Hall and perhaps even by at least some Quincy city councillors, Mayor Perry has unilaterally announced that Methuen city councillors are to no longer “drop in” on city workers, must instead schedule any direct meeting with a city employee through the mayor’s office in advance, and are not to email any city department heads without copying staff in Mayor Perry’s office. 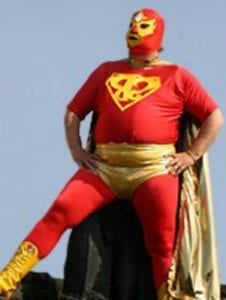 In turn, one can only assume that Meuthen Mayor Perry has been closely monitoring the progress of the only expected to be officially dismissed later today articles of impeachment lodged against President Donald J. Trump.

At the same time, only a few Methuen city councillors have duly come out against Mayor Perry’s power grab and which has long been the case locally whenever Quincy Mayor Thomas P. Koch has overreached, overspent or otherwise grifted something.