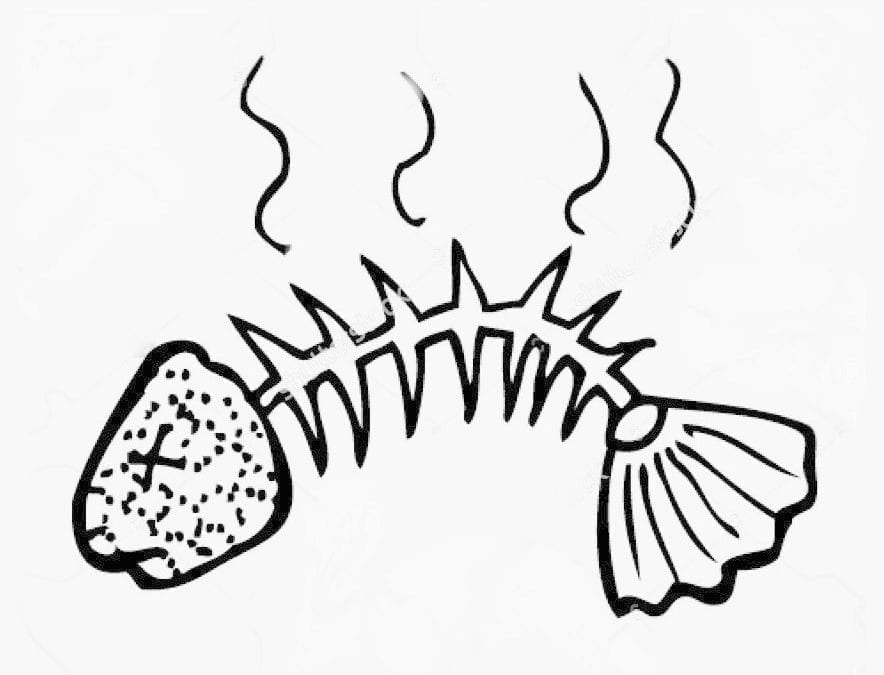 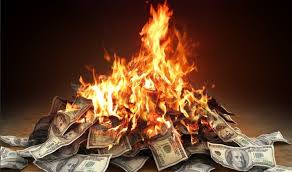 On top of the fact that local taxpayers are looking likely to be stuck with covering the nut for the new $47 million Hancock Parking Garage in Quincy Center near Quincy District Courthouse over the long haul, in the meanwhile the City of Quincy has yet to impose parking use charges on the general public and which were promised to be collected starting almost three weeks ago so as to help pay down the municipal debt incurred to fund construction of the garage. 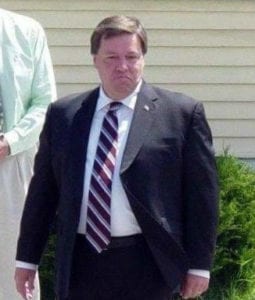 In turn, as well as needless to say, Quincy Quarry has thus recently published its latest exposé in a series of hard-hitting exposés exposing this latest financial snafu – if not also an operational Q-up – by the Koch machine.

Then again, with many of the more senior City of Quincy department positions koched-up with hack hires, including those with variously problematic past histories, subject to all manner of perfectly plausible rumors, and have long demonstrated a wide range of shortcomings on the job, such problems are only to be expected.

Even so, such has not stopped Quincy Mayor Thomas P. Koch from now talking up spending well into nine figures more in taxpayers’ backed debt financed money on his latest grandiose plans for “A New Quincy Center.” 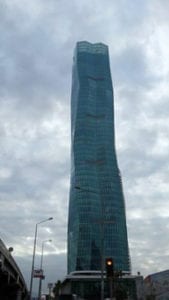 High in the sky, pie in the sky, a turkey of a tower – whatever
Mitral Tower, Izmir Turkey.  Image c/o Wikipedia

In no particular order, the arguable scam of a plan would provide him with a fifteen story high mayoral office suite view, endeavor to prop up financially troubled Quincy College, and yet again pay a wicked premium price for a subprime piece of woefully rundown and variously otherwise problematic property currently owned by a connected local property owner who is in this instance is literally at least the occasional fellow traveler with the mayor.

Without going into granular particulars, Quincy Mayor Koch is proposing that local taxpayers cosign on upwards of a hundred million or thereabouts in additional municipal debt to provide Quincy College with a new home it could not otherwise finance on its own dime even before considering the fact that the college has been experiencing substantial operating deficits in recent years and probably will be continuing to do so for at least a while longer. 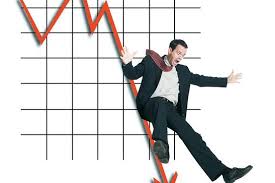 That and suffering plunging enrollment.

But not to worry.

After all, it’s just local taxpayers’ money that is funding Mayor Koch’s incessant – if not also pathological – rollings of the dice.