President Donald Trump forced to take a back seat in his defense as Senate impeachment trial begins. 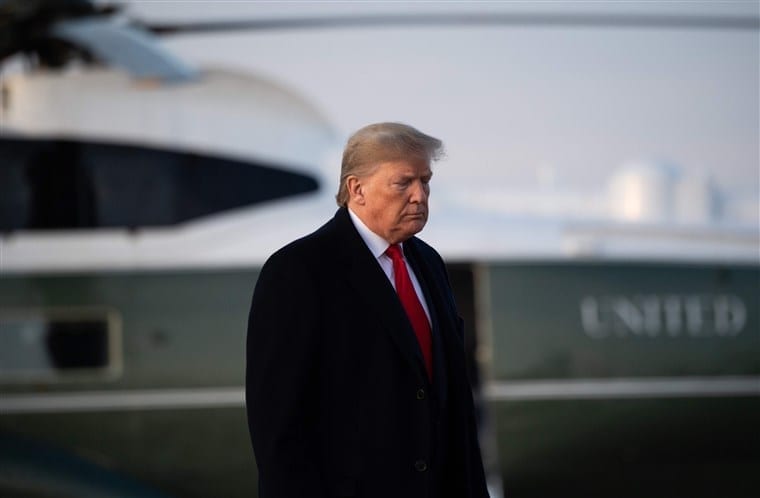 The president — who has often said he views himself as his own best spokesman — will have no choice but to watch, along with the rest of the public. 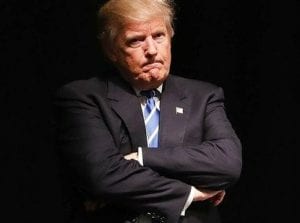 President Donald Trump forced to take a back seat in his defense as Senate impeachment trial begins.

While Quincy Quarry sees no point in offering up a position on what is all but assuredly a forgone – if not also already scripted – conclusion, especially as the partisan charges of impeachment are ultimately a high risk play to endeavor to win the general election come November, a plausible argument can be made that stifling President Trump on the sidelines during the Senate Impeachment trial could be a fitting alternative sanction in the meanwhile. 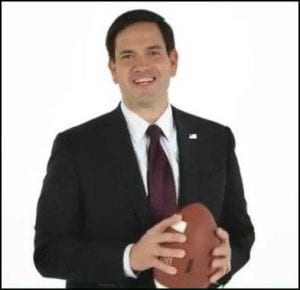 Soon to be throwing up an intercepted pass?
A file photo

Also sure to be fun to watch will be watching senators who will all be stuck listening quietly neither allowed to make any comment nor have access to their cellphones while the impeachment trial is underway.

Needless to say, the denizens of the Quincy Quarry newsroom have already laid down their bets as to which senator cracks first and then has to be bundled along to St. Elizabeths Hospital.for at least observation, if not also an extended stay.

Rubio is like the fellow in the spy film who you think is all right until he says Terry Bradshaw played “American football” for the “Pittsburgh Steelmen.”