No Name Restaurant In South Boston No More 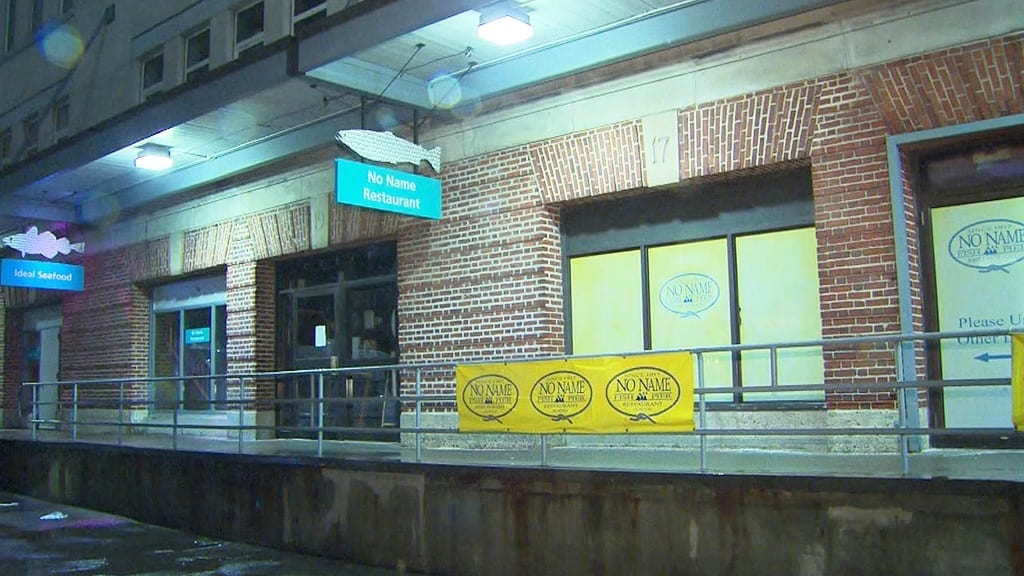 The historic No Name Restaurant in South Boston has abruptly closed its doors after more than a century in business.

No Name Restaurant In South Boston no more.

In a loss familiar in Quincy given local gentrification of a much lesser sort, the over hundred year old and affordable work a day restaurant along the Sunday Boston waterfront has served up its last plate of schrod as 2019 also winds to a close.

Changing customer tastes, the burgeoning bucks up demographics all too familiar in Quincy given gentrification of a much lesser sort in the former largely blue collar commercial South Boston waterfront, and the ever-increasing price of fresh fish have lead to another Greater Boston area dining institution calling it quits.