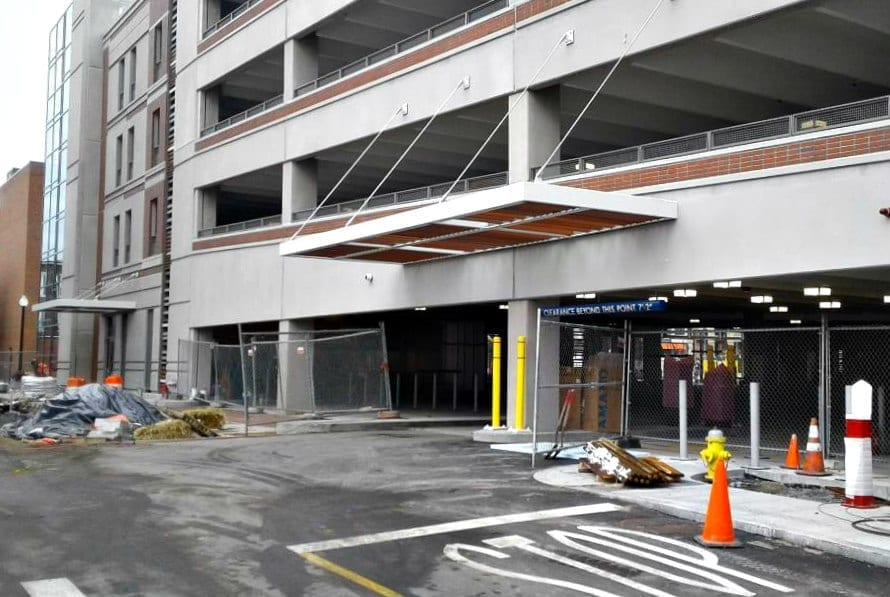 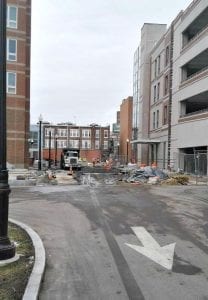 While all manner of construction disruption still surrounds the new Hancock parking garage adjacent to Quincy District Courthouse in Quincy Center, the garage will be opened up to the public use this afternoon at 4 PM.

The garage was originally projected to be completed by October, only to then be announced over a month ago to still be at least “a few weeks away.”

Now a month later, the garage will opened up for use over six weeks behind its originally scheduled opening date. 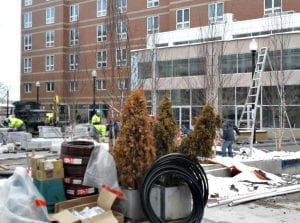 Then again such delays are only to be expected on a Koch Maladministration as it has a perfect as well as long ongoing record of not finishing any of its overly costly edifice complexes on time and/or on budget.

At the same time, particulars were not provided to Quincy Quarry as to how pedestrian egress to and from the garage will provided for parking patrons given all of the considerable construction work underway around the new garage. 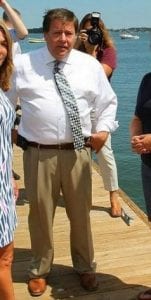 As such, Quincy Quarry can only reasonably suspect that  makeshift and meandering access pathways a la Downtown Boston during the height of Big Dig construction disruption will be inflicted upon the already long suffering public for the coming weeks but probably more like months.

Also unknown but still only reasonable to suspect is that Koch Machine public relations mouthpiece Pinocchio Walkbacker has encouraged Quincy Mayor Thomas P. Koch to dress up as Santa Claus for the garage opening’s ribbon cutting ceremony photo op and so spin things away from the fact of the late opening of the garage to instead pimp things into being an early Christmas gift for those who have long suffered variously given the ongoing difficultly of finding parking in Quincy Center.