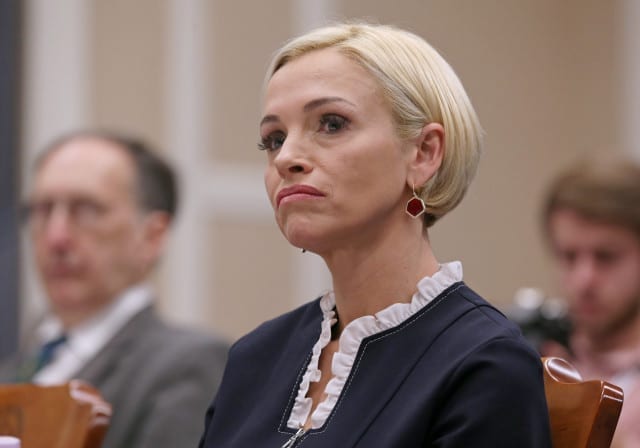 Leading with her chin …  An Angela Rowling/Boston Herald image. 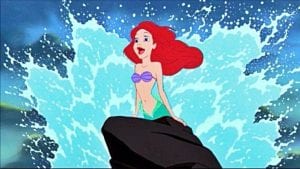 Riding out the shittzsturm?
A Walt Disney Pictures image

A Quincy hack looks set to sail into well-paying no heavy lifting patronage hack hire appointment as a clerk magistrate.

While the former controversial and said to be free-spending high-end steakhouse aficionado former chair of the Massachusetts Republican State Committee and recently even more often absent at Quincy City Council meetings ward heeler received praise during testimony before the Governor’ Council in support of her gubernatorial patronage hack hire nomination to be the next clerk magistrate at the Stoughton District Courthouse, one Governors’ Council member chided Ariel that “… he doesn’t want to see any “problems” arising from a party spending scandal after her likely confirmation.” 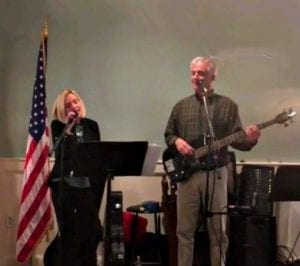 Oh Charlie boy, this hack, this hack is calling ….
A Facebook image

Ariel was nominated to the $152,000-a-year position by Governor Charlie Baker two weeks ago and is the latest in a string of candidates with close personal ties to the administration but little in the way of germane experience.

Her nomination all but immediately drew the ire of some at the State House and who then criticized the governor’s choice given her close connection to him, her open political leanings, and her woefully thin resumé. 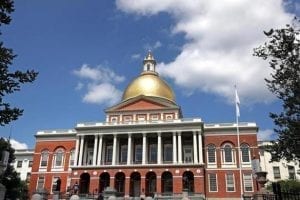 During Wednesday’s interview, the Governor’s Council, which is comprised solely of Democrats, raised concerns over Ariel’s answers on her nomination questionnaire, her political writings, numerous gaps in her resume and her alleged connections to a GOP campaign spending scandal after newly elected Republican party chairman Jim Lyons began questioning expenses under her leadership and then undertook an audit of party spending.“ 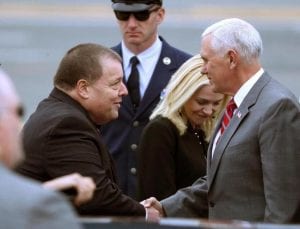 “The big bucks and lifetime appointments that Charlie and (Lieutenant Governor, ed.) Karyn (Polito, ed.) are doling out of the Corner Office to friends and supporters show that it pays to be a friend of the Baker administration,” Massachusetts Democratic Party Chairman Gus Bickford said.

Additionally, Governor’s Council member Robert Jubinville spoke of Hughes’ application as a foregone conclusion; at the same time, referring to the party spending controversy, he added, “(w)hat I don’t want to happen is there to be some problems after you’re confirmed as a clerk magistrate down the road.  As you can understand, it wouldn’t be nice.”

Even more harsh, however, has been the ongoing criticism of her appointment by the current Massachusetts Republican State Committee chair over her party.spending habits – in particular, her apparent penchant for fine dining on the party’s dime – during her tenure as its chair.

Harsh comments notwithstanding, they arguably ring somewhat hollow as generous expense accounts are not provided to clerk magistrates, not to mention that Stoughton is not exactly known for fining dining. 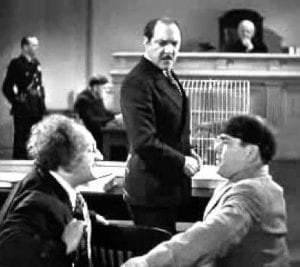 Disorder in the court …
An old Columbia Pictures image

Additionally,  an actually very successful female attorney who is a well-regarded Boston litigator as well as a regular Quincy Quarry advisor sagely – if not also snarkily – pointed out that Ariel should not be able to do much damage at the small and sleepy slow Stoughton District Courthouse.