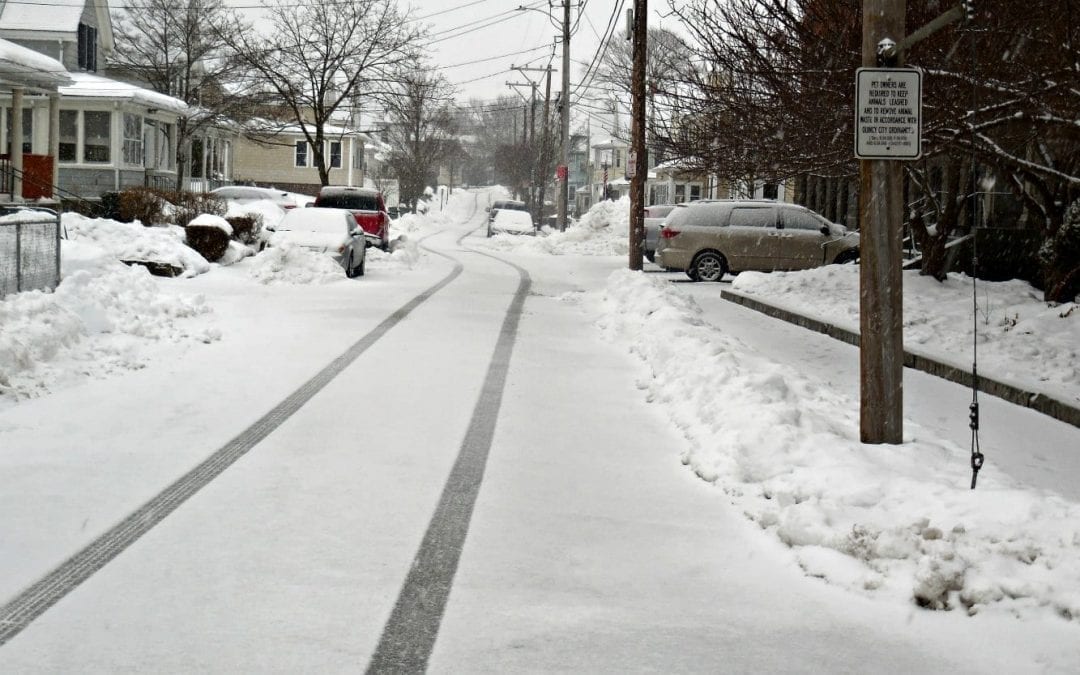 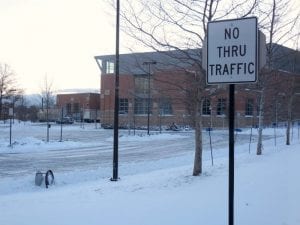 Storm could potentially bring six-plus Inches of snow to parts of Massachusetts, followed by an arctic blast.

Just when we have all managed to clean up the debris from recent windstorms comes word of a possible “Snowvember” event later this week and followed by an arctic blast of frigid temperatures.

Needless to say, regional broadcast meteorologists and their program directors are always at the ready to hype an impending storm event. 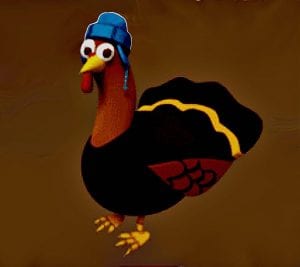 Fresh or frozen?
Image via Google

And for those who think it is too soon for a snow event in Eastern Massachusetts, one only has to look back to November of 2018.

A two day snowstorm on November 15 and 16 last year blanketed much of Essex, Middlesex, Worcester and Norfolk counties with four to ten inches snowfall and then less than a week later the region was hit with frigid weather ranging in the teens and twenties over the long Thanksgiving holiday weekend.

Fortunately, there is a bright side to the frigid forecast: a hard freeze could end the risk of suffering mosquito-borne Eastern Equine Encephalitis and West Nile virus until late next spring.