A Truth Check on the Impeachment Process 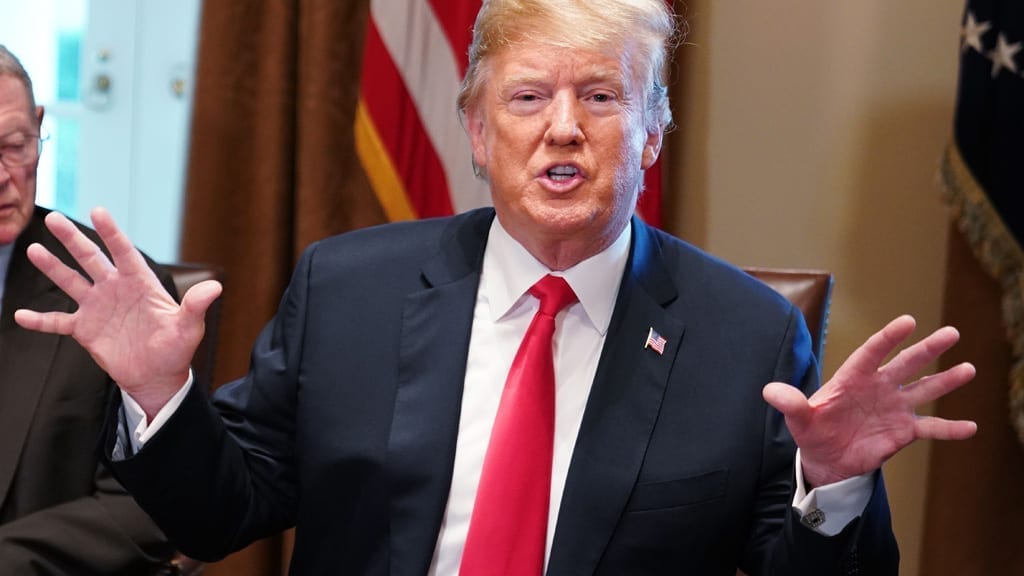 As the U.S. House prepares to move the impeachment process forward, the political battle surrounding it is intensifying. 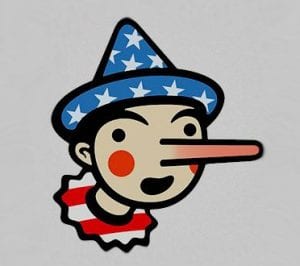 Time for a truth check on the impeachment process.

As the Democratic Party-controlled United States House of Representatives prepares to move the impeachment process forward, the political battle surrounding it is intensifying.

In turn, the political spin is coming fast and furiously.

For example, notes one local political talking head: are Democrats denying Republican President Trump due process, as he and his allies insist?

Additionally, are Democrats insulated from political risk by rising public support for impeachment?

Truth be told, both of these partisan views do not have facts behind them. 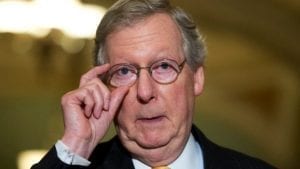 “(The, ed.) House Democrats’ inquiry, thus far, has been conducted behind closed doors,” complains Senate Majority Leader Mitch McConnell.  “They have denied President Trump basic due process rights and are cutting his counsel out of the process in an unprecedented way.”

Not true.  The Constitution leaves it up to the House to decide the process, and right now, it is conducting the equivalent of a grand jury probe which excludes the participation of potential defendants.

Next, while ardent impeachment backers insist rising support for impeachment minimizes any political risk for Democrats, that claim is premature at best.

Per recent polling, crucial independent voters are sending up a warning signal. 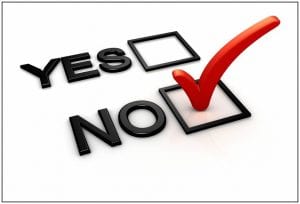 Only twenty-two percent of independents say the House should impeach Mr. Trump, thirty-four percent say go ahead and investigate but do not impeach, and a narrow thrity-six percent narrow plurality of independents want Congress to drop the whole thing.

And as regards ostensible “substance,” less than a third say that President Trump’ infamous phone with the President of Ukraine strikes them as an impeachable offense.

No argument, they have been disapproving of the president’s actions, but they are also skeptical about the Democrats – and both sentiments play major roles in why they are not enrolled in either party.

As such, keep an eye on how independent are reacting for a good gauge of the political fallout from the impeachment food fight.

Source: Keller @ Large: A Truth Check On The Impeachment Process