Four-star general gets only one star on Yelp 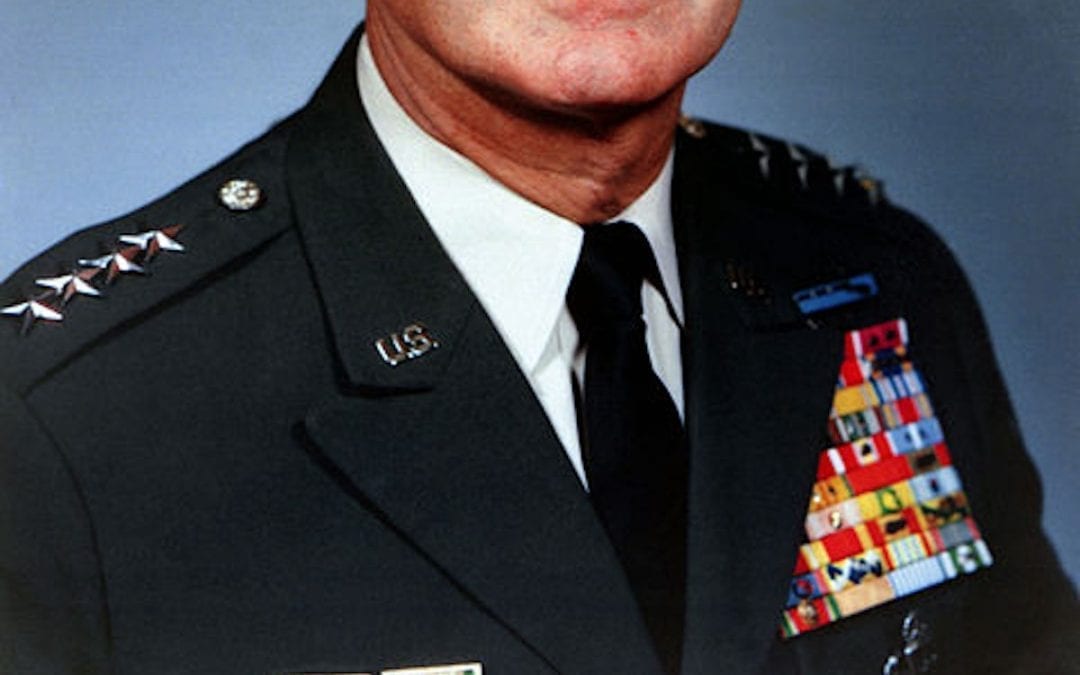 Throwing the Pentagon into a frenzy this morning, sources say four-star General Everett Thomas had only attained a one-star rating on user review app Yelp.

Yelp.  Help.  Whatever.
A Yelp image

Throwing the Pentagon into a frenzy, sources say local four-star General Everett Thomas, US Army, had only attained a one-star rating on user review app Yelp.

Based on 126 customer reviews, the general’s dismal 1.2-star rating puts him below Washington, D.C.-based Mexican restaurant Señor Mariachi and a Wendy’s in Westerville, Ohio, but ahead of Ivan’s Cafe in New York and which is actually a front business for the Russian mob.

“His service was terrible,” reads a review from user Salty B.  “Over 30 years in uniform and he only deployed, like, twice.  I’m never going to General Thomas again.  One star.”

Other reviews criticized the general’s lack of options when confronting strategic problems.

“Worked with Gen. Thomas when me and my boyfriend were TDY to the Pentagon.  The atmosphere in his office was okay, but he really doesn’t have much to offer except the Military Decision Making Process,” said Susan A.  “If you’re working on the Joint Staff, there’s other generals in the area that are better.  If you want good leadership, you’re better off going to Jimmy M’s Chaos Cafe in Arlington.  Two stars.”

Thomas has responded to customers by offering exclusive discounts and promising to improve his service in the future.

“Thanks for the feedback, Tony L.,” Thomas commented on one negative review that criticized the lack of vegan representation on Thomas’s staff.  “We are constantly striving to accommodate our vegan service members, and we certainly hope you will serve with us again sometime.  Next time you’re in, have a complementary Army Achievement Medal on the house!  Use code AAM-HOOAH6 at checkout.”

While the majority of reviews have been negative, Thomas received some notable 4 and 5 star reviews.

“I was actually searching for ‘General Tso Chicken’ but must have typed his name in by mistake,” said Tanya H.  “He ended up buying me Chinese food.  Then I told him I needed to find a good salon in the area, and he gave me highlights and a blowout himself.  An unexpected five stars.”

Source: Four-star general gets only one star on Yelp