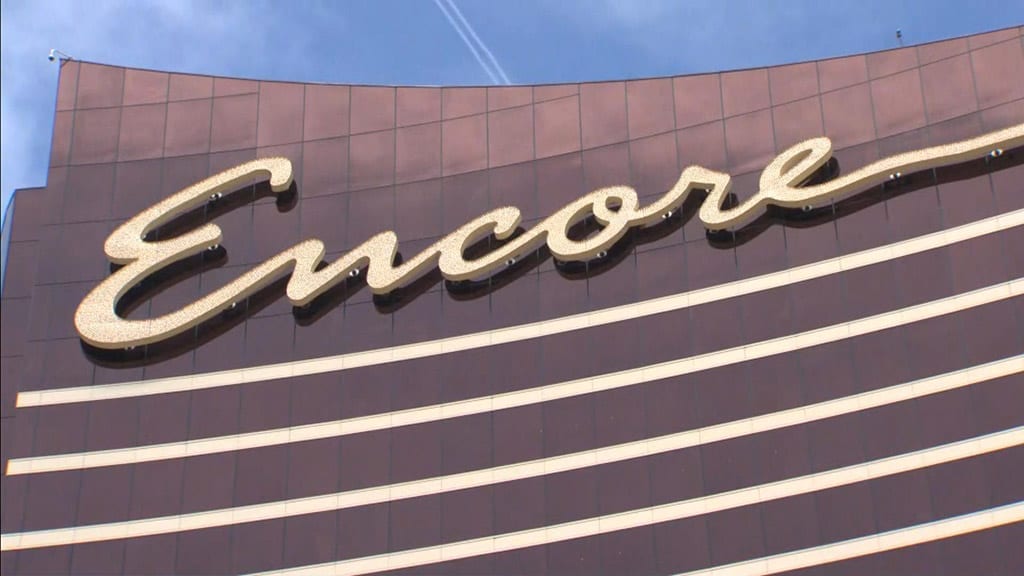 The president of Wynn Resorts’ Boston-area casino is stepping down just months after it opened. 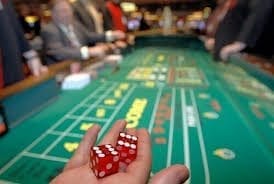 Crapped out?
A file photo

Former Everett casino president Robert DeSalvio was on the job for five years and was Wynn’s local point person during the construction of the Everett casino. 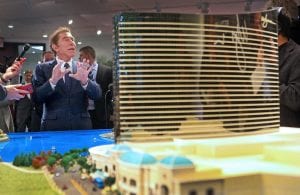 As such, at this point it is unclear if DeSalvio is more of construction project manager as opposed to a operating casino manager, unpopular with current Wynn management given his ties to former Wynn President Steve Wynn or is being shown the door as the Everett casino’s revenue to date appears to be middling at best.