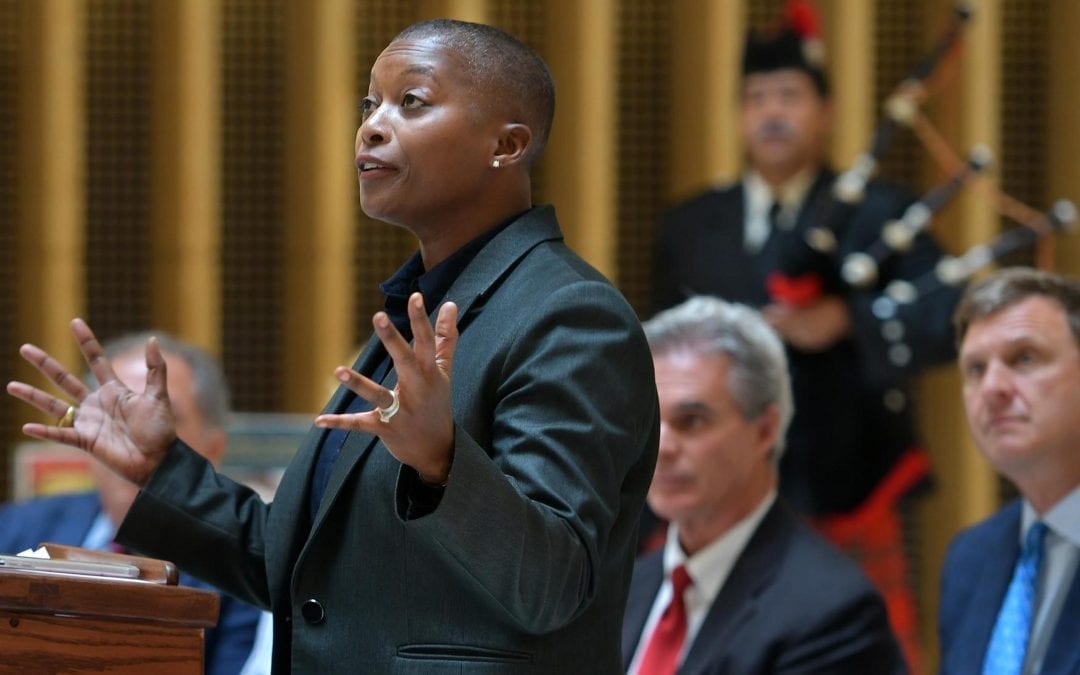 It was just another day in the hackerama.  A female state judge was suspended — with pay, naturally — for allegedly attacking her wife and then screaming at the arresting officers “I’m a superior judge, I’m a superior judge. You can’t arrest me.  Let me go.” 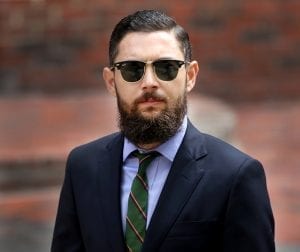 Having trouble keeping score of the many hacks getting whacked recently?

If so, consider checking out the always insightful as well as spiteful Howie Carr’s scandal scorecard.

Outside of the arrest or perhaps the jailhouse death of James “Whitey” Bulger, recent days have to be among the more enjoyable of Howie’s long professional career exposing the Commonwealth’s outsized governmental corruption. 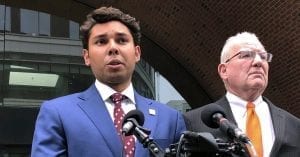