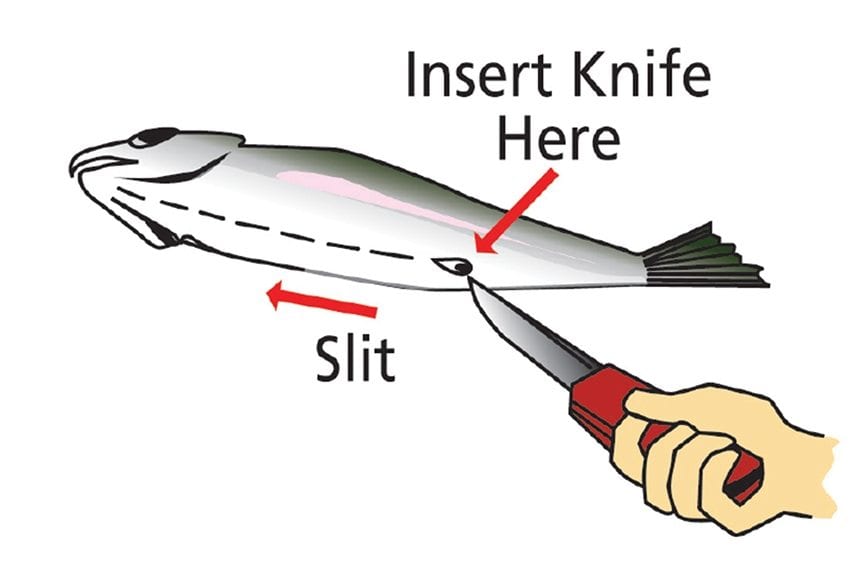 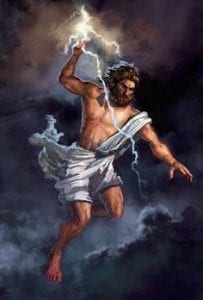 Vengeance in mine
Deuteronomy 32:35

This past week was a rough week for a variety of Massachusetts officials and political types.

As such, here’s hoping Karma doesn’t up let.

That and so continue to provide a boatload of hoots for the denizens of the Quincy Quarry newsroom.

First up, Attorney General Maura Healey was outed over her negligence to duly participate in the statutorily mandated oversight of the tragic scandal that is the Registry of Motor Vehicles’ Quincy-based operations. 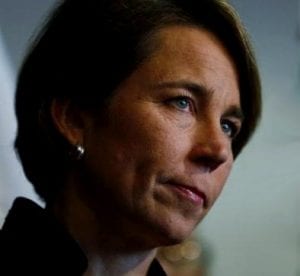 This outing is particularly damning as the Attorney General has been dissing both Governor Charlie Baker and Secretary of Transportation Stephanie Pollack over their alleged not overseeing the Registry of Motor Vehicles’ Quincy-based Merit Rating Board when in point of fact the Massachusetts Attorney General is supposed to be part of the three member oversight board of the Merit Rating Board per Massachusetts General Law. 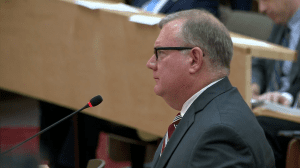 Getting three in the hat
Image via WCVB TV

Even so, this brazen hack is still pursuing his bid to become the next mayor of Braintree. 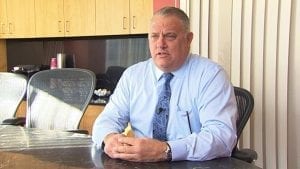 And for the third out, the former head of the Massachusetts State Police was both rousted and then arrested early Wednesday morning on primarily charges of conspiracy, obstruction, and various misuses of funds.

Even better, the state police’s longtime lobbyist was concurrently arrested and then arraigned on similarly as well as interconnected criminal charges. 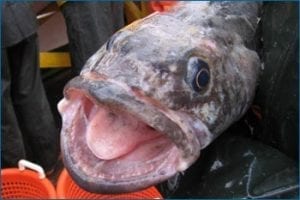 All things considered, one cannot help but look forward to enjoying the schadenfreude that may arise from whatever may hit the fan next week.

That and how one can also only hope that the effluent so sprayed will then splatter upon the deserving.