Braintree Police ask criminals to cool it during heatwave 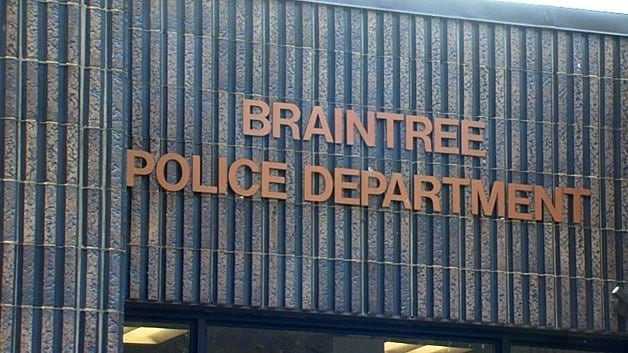 Braintree Police Department had some fun explaining to residents that local criminals should “hold off” on any crimes they are planning this weekend. 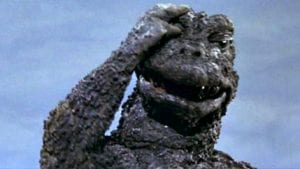 What, no flaming of my bad breath?
Image via unrealitymag.com

Braintree Police ask local criminals to cool it during this weekend’s heatwave.

In a Facebook post, Braintree Poice posted: “Folks. due to the extreme heat, we are asking anyone thinking of doing criminal activity to hold off until Monday.”

So far, however, no similar ask has been made by the Quincy Police Department, much less any sense if the bad guys in Braintree are chilling..

Source: Braintree Police: ‘Hold Off’ On Crime This Weekend Due To ‘Extreme Heat’