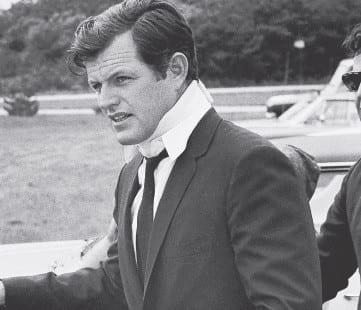 “Ted Kennedy might have become president — Richard Nixon certainly thought the runt of the litter was going to be the Democrat nominee against him in 1972. But the Kennedys’ dreams of a restoration of “Camelot” were shattered 50 years ago this week when Teddy drove off of a small bridge on Chappaquiddick  …” 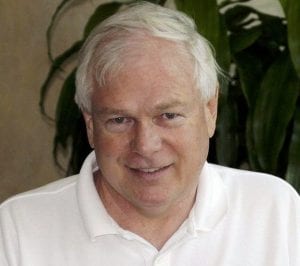 Mr. Congeniality
Image via The Republic

At least so opines Howie Carr on the other fiftieth anniversary this month: the death by drowning of Mary Jo Kopechne.

As one can only expect, Howie pulls out all the stops.

Even so, nothing he had to say was unfounded.