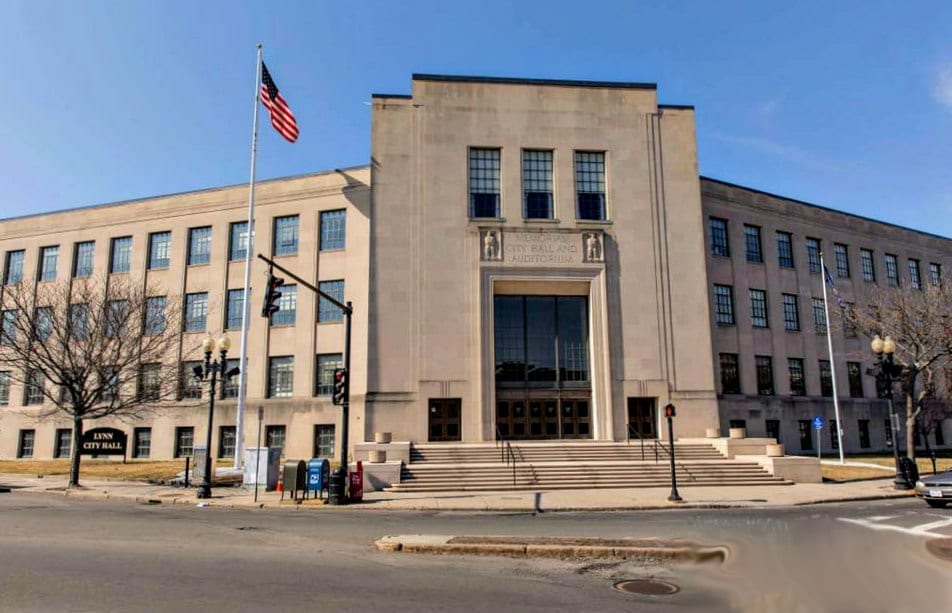 LYNN — Mayor Thomas M. McGee has been recognized by the U.S. Conference of Mayors for his leadership in developing and implementing programs to improve the quality of life in Lynn and make it one of the “most livable” cities in the country, according to his office. 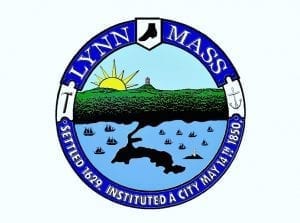 Lynn, Lynn, long known as a the City of Sin
A City of Lynn Massachusetts image

The United States Conference of Mayors name Lynn’s mayor as making it one of the most livable American cities.

Needless to say, one can only reasonably wonder what was the protocol that found Lynn – long known as Lynn, Lynn the City of Sin –  as one of the most livable cities in the country.

Also needless to say, one can only wish to have been a fly on the wall when Quincy Mayor Thomas P. Koch found out that he was not similarly fêted.. 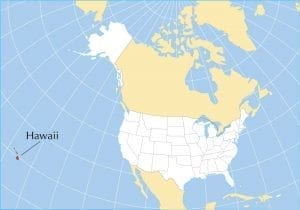 “A three hour cruise …”
Image via the Nations Online Project

Especially in light of his dedication of  Kim Jong Koch Plaza last year after spending upwards of $30 million –  or more – on this but acre and a half of over the top landscaping.

Speaking of over the top, it was surely but a coincidence that the United States Conference of Mayors was held held in Hawaiʻi, the most distance state from most any other state in the United States.

Source: U.S. Conference of Mayors: Lynn is one of the ‘most livable’ cities in America – Itemlive