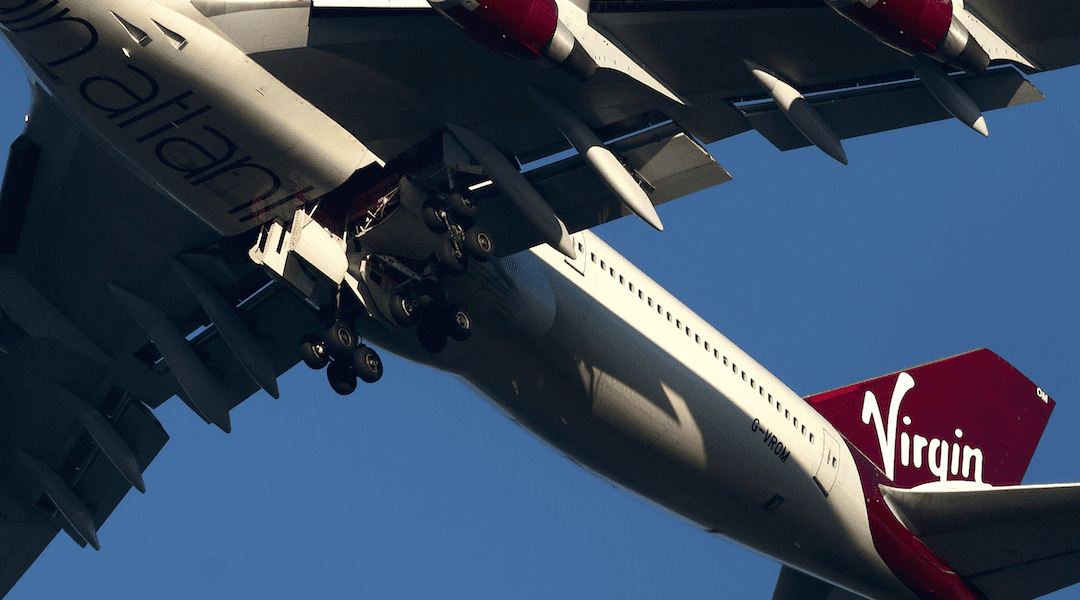 Virgin Flight VS-138 out of New York City’s JFK Airport  to London’s Heathrow Airport was forced to divert to Boston’s Logan Airport for an emergency landing after a fire broke out while in flight. 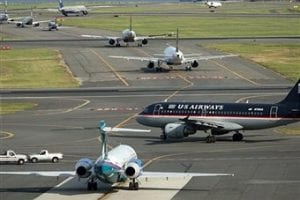 Lined up for Virgin
A Getty Images file photo

Hot Ride on Virgin over the Atlantic.

Fortunately, the only other reported injury was that the burned tukas victim was also treated for smoke inhalation as a precaution. 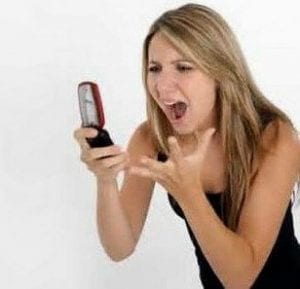 Apparently an external phone battery bank went up in flames while it was being recharged on yesterday’s Virgin Atlantic flight VS-138 out of New York City’s John F. Kennedy Airport on its way to London’s Heathrow Airport.

Apparently, both the battery and a charger were lodged in a passenger’s seat.

While Virgin personnel quickly extinguished the heated scene, the flight was still diverted to Boston so as to assure that the onboard excitement was fully cooled.

And that it surely was. 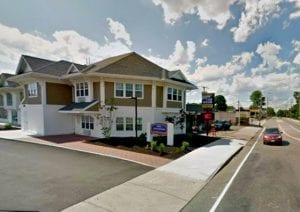 One can also only assume that many – if not most – passengers ended up in comped cheap hotel rooms until another flight on a fresh Virgin plane could be arranged.

No word, however, if any of the beds feature “Magic Fingers.”

Source: A Virgin Atlantic flight from New York to London made an emergency landing in Boston after power bank phone charger went up in flames