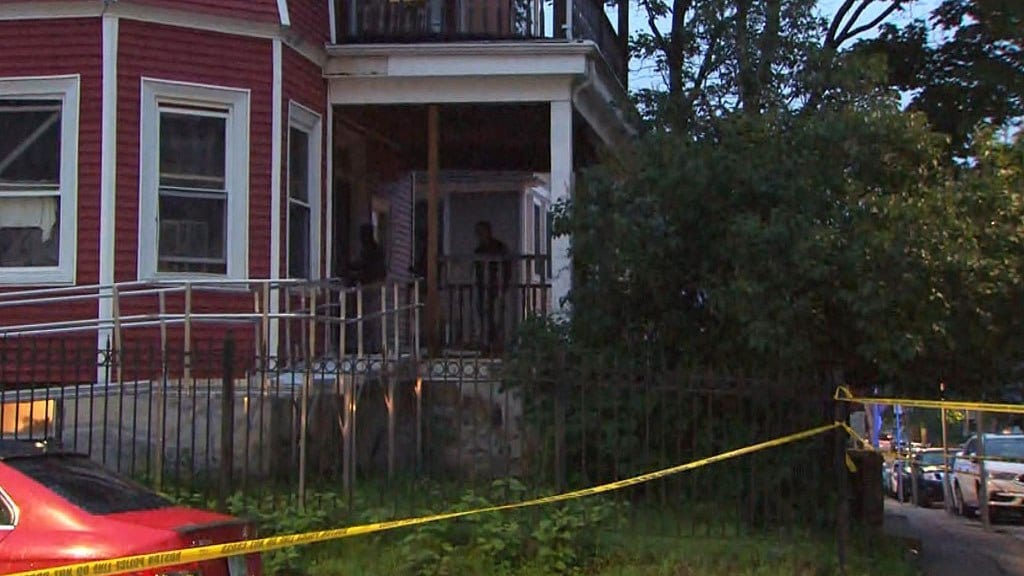 Lalance Smith, 29, of Quincy, is accused of shooting and killing a man in Dorchester on June 15. 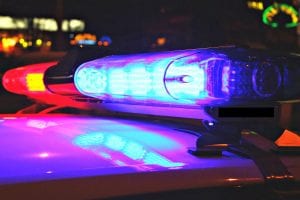 Book him Dan-O
A file photo

Apparently, the Boston Police are more able to quickly arrest a Quincy man for homicide than other police agencies are able to arrest a Quincy man with ties to the Quincy Police Department who has long been rumored as the fatal sucker punching killer of someone in Squantum in a case wherein an arrest has yet to be made five months after the sucker punched party died.

That and how murder and mayhem appear to now be a two-way street over the Neponset Bridge.