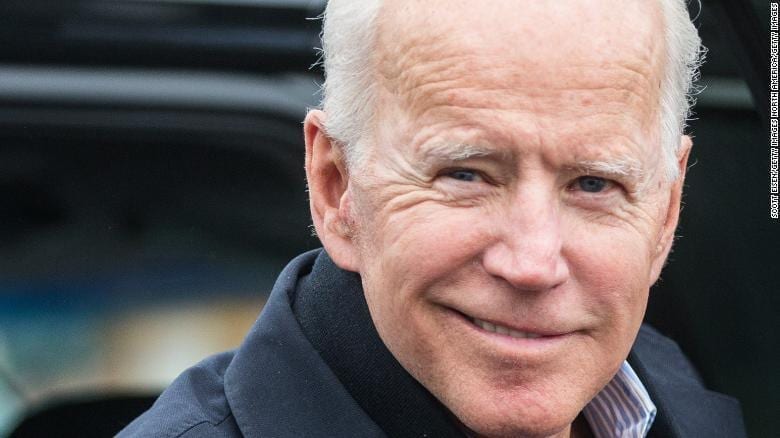 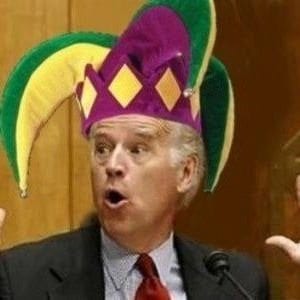 Just before he threw his hat in the ring?
A Conservative Daily News meme

Joe Biden solidifies his front-runner status with a substantial post-announcement bump in first poll conducted after formally announcing he was throwing his hat in the ring.

Various bumblings along the way to his long expected official announcement as well as in spite of backlash from certain factions within primary the Democratic party, Biden not only enjoyed an eleven percent uptick in his polling numbers prior to his formally acknowledging that he is running, Biden also blew past Bernie Sanders, his long ongoing parring partner in the polls, as well as also left the also-rans in the dust. 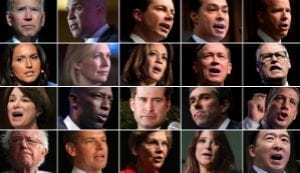 Joe, Bernie and a bunch of lagging to lagging far behind wannabes
Conjoined images via CNN

And as for the remaining 17 candidates and assumed ones who were also included in this CNN/SSRS poll, each individually received support of 2% or less. 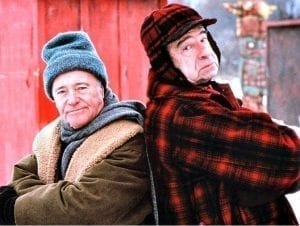 Grumpy Old Men, Round One?
A Warner Brothers image 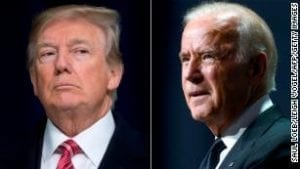