Elizabeth Warren loses finance director as she struggles with fundraising 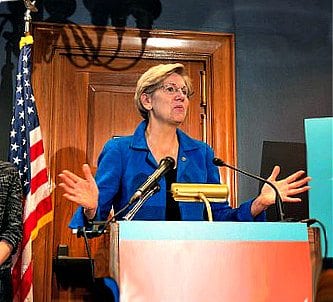 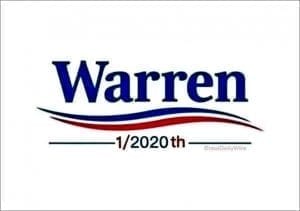 The election year or her odds?
A meme

Elizabeth Warren loses finance director as she struggles with fundraising.

That and how now the New York broadsheet is piling on Massachusetts Senator Elizabeth Warren’s quest for the Oval Office. 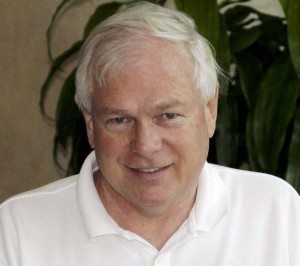 Why is this man smiling?
Image via The Republican

No comment yet from Howie Carr about his new journalist bedfellow, however.

The crux of the broadsheet’s thesis is how money is a problem for the Democratic senator as well as is likely to be substantially out-raised in the first quarter of this year.

That and how she is no longer the fresh candidate anymore among what is one of the largest field of candidates since the 2016 GOP presidential primary field. 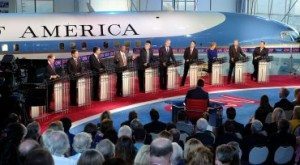 Who is next to voted off the island?
A Fox image 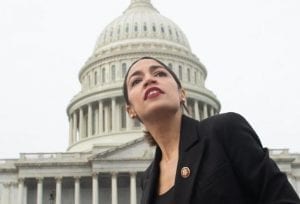 In an attempt to reinvigorate her campaign, Senator Warren has reached out to meet with newcomer United States Representatives Alexandria Casio-Cortez to seek her endorsement and so endeavor to co-opt or at least undercut fellow presidential contender Senator Bernie Sanders’ über liberal to outright socialist support.

Why is this man also smiling?
A Jonathan Ernst/Reuters file photo

Granted, there is a lot of time remaining for Senator Warren to endeavor to turn things around in the interminably long slog that has became the presidential campaign season.

In the meanwhile, however, Senator Warren continues to be running out of the money in admittedly early and thus even further from precise candidate preference polling.