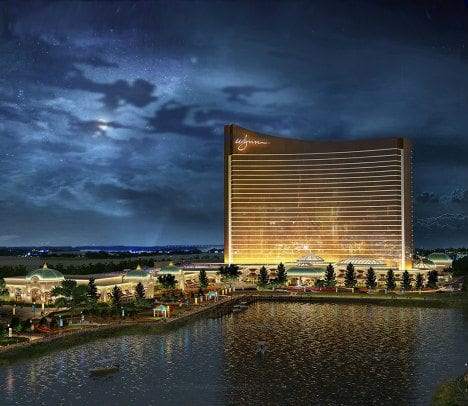 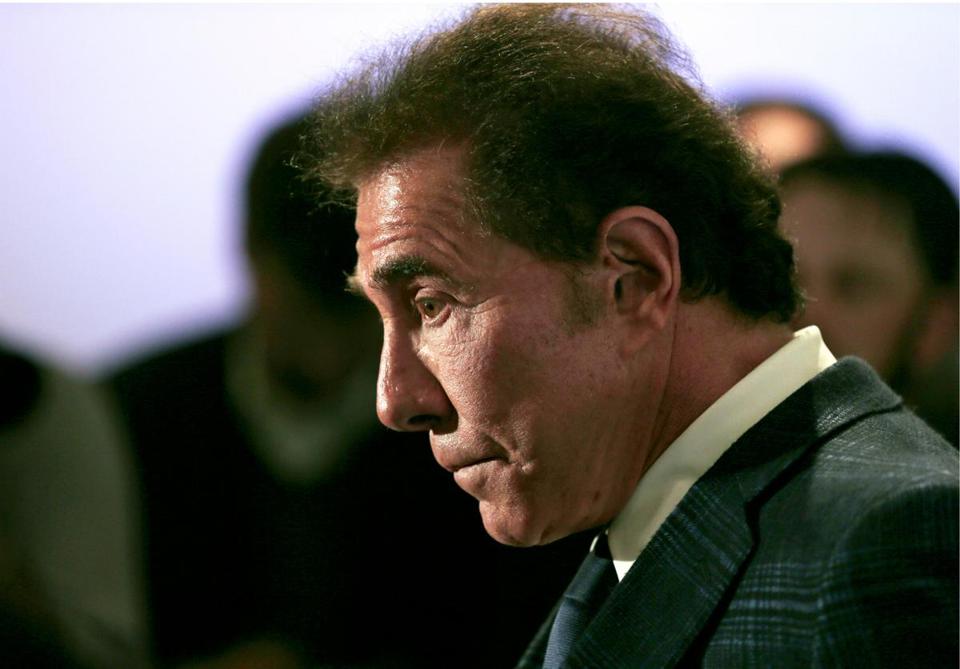 Massachusetts is learning: what happens in Las Vegas doesn’t always stay there.

That and how the house always wins.

As expected, the broadsheet focused primarily on the alleged #MeToo problems of the so purported boy bad billionaire who formerly was the long time head of Wynn Resorts.

That and who was Wynn Resorts largest stockholder before he was forced to cash out his chips.

In any event, state official are now relying on his departure from the company to provide them with sufficient cover to now facilitate hundreds – if not thousands – of new jobs as well as score millions in state and local tax windfalls.

So what, apparently, for the concurrent cost to their integrity as well as failing to provide only reasonable to expect transparency.

Then again, a good case can be made that the Massachusetts Gaming Commission was snowed at least as far back as 2013 when Wynn finessed a gambling license fitness interview deposition.

Even more troubling, however, is how both the Boston broadsheet as well as the Massachusetts Gaming Commission and other state officials have so far failed to address other and arguably even more troubling problems than Steve Wynn’s purported history of abusive treatment of female Wynn Resorts employees. 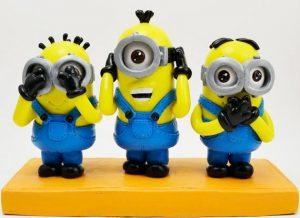 For example, blind eyes have failed to see how Wynn Resorts and other casino operators host gambling junkets in Macao and which would appear to at least “occasionally” launder renminbi as well as would appear to have ties to organized crime.

In the case of Wynn, it derives over half of its annual revenue from its two casinos in Macao.

Even more troubling, however, is how Wynn Resorts was recently hit with a lawsuit filed by the owner of Suffolk Downs (see 2019 02 15 Suffolk Amended Complaint).

The suit alleges a number of misdeeds, including providing inducements to Everett’s mayor to encourage his assistance to see Wynn’s plans to locate its casino in Everett happen.

Then again, it’s not like state and local officials do not have a history of shady doings behind closed doors and other dealings from the bottom of the deck.