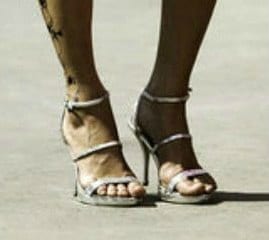 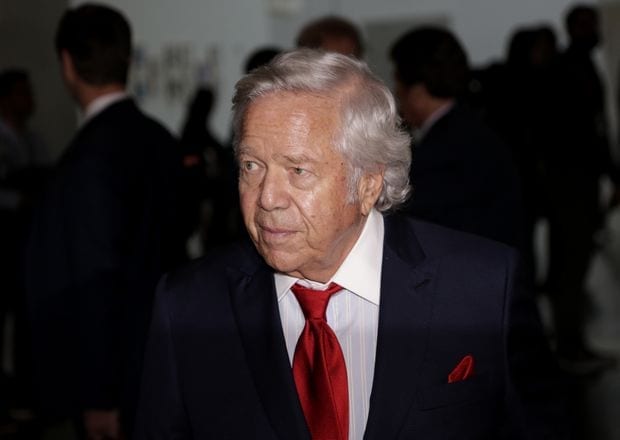 Police in Jupiter, Florida announced today that they are issuing a warrant for the arrest New England Patriots owner Robert Kraft, charging him with two counts of soliciting a prostitute.

The two incidents are alleged to have occurred in the hours leading up the the AFL Championship game.

Apparently Mr. Kraft was suffering from some pregame tension that needed to be relieved

According to Adam Schefter "Robert Kraft is not the biggest name involved" in all this… pic.twitter.com/NhZgdTmnQR

Police further noted at a press conference that a number of arrests were made in a prostitution and human trafficking sting at the Orchids of Asia Day Spa massage parlor and which is located in Jupiter Florida strip mall.

When in Jupiter, Florida visit… pic.twitter.com/C91Jte97Uj 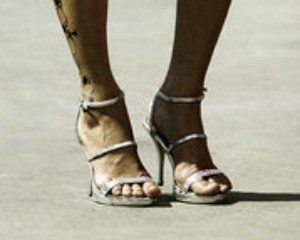 Additionally, Kerr said that there is video evidence of the 77-year-old Kraft receiving services from one of the alleged prostitutes at the massage parlor.

Even so, a Patriots spokesperson issued a statement denying any wrongdoing on Kraft’s part:  “We categorically deny that Mr. Kraft engaged in any illegal activity.  Because it is a judicial matter, we will not be commenting further.”

Needless to say, National Football Commissioner Roger Goodell has to be as elated over this breaking badly bad news©.