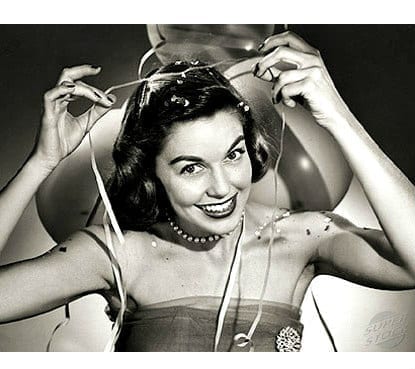 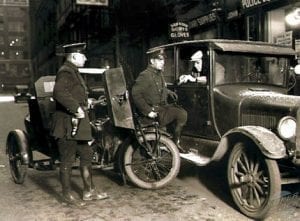 The hardworking as well as now more honest as well as honestly working members of the Quincy Police Department as well as other police departments nationwide are yet again gearing up for responding to the partaking of excessive New Year’s Cheer.

Only the amateur night that is St. Patrick’s Day warrants such a massive policing effort on the ever-increasingly mean streets of the Q. 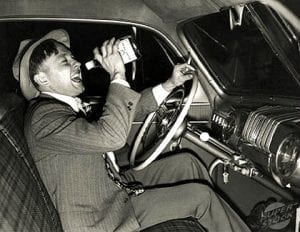 While not privy to particulars, Quincy Quarry has every reason to expect that the Quincy Police Department’s as well as may other department’s breathalyzers will be duly calibrated and thus ready for use, including later presenting their findings as evidence in court.

That and surely setting out wet and dry vacuums, steam cleaners and Lysol® to be at the ready to clean up the back seat area of their cruisers should anyone taken into custody hurl during transport to the drunk tank.

Also expected will be the laying in of extra clean and dry uniforms. 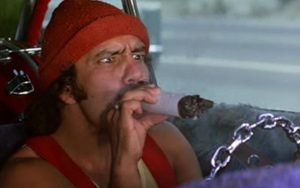 Firing up a big fatty
Image via hightimes.com

On the other hand, Massachusetts police departments still do not have scientific as well as court-accepted equipment to test those suspected of being fried after smoking a big fatty.

In any event, Quincy Quarry both suggests as well as is planning on relying on cabs and ride sharing services over this year’s extended New Year’s holiday weekend and football bacchanal.