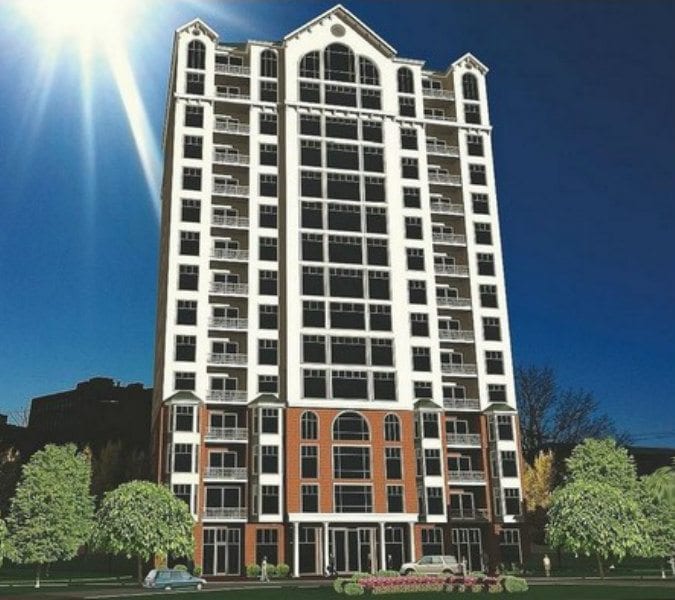 Zillow looked at all rentals in the Boston metro area, which includes southeastern Massachusetts up to parts of southern New Hampshire.

While the drop was only 1.3 percent from last year’s average rent, Zillow says the overall trend is promising – at least it is for tenants.

Where not to rent?
A renthop.com image

Further, in previous years, the rate of rent increases in Greater Boston had been slowing and which Quincy Quarry has covered in previous articles on similar findings by other sources.

Zillow senior economist Sarah Mikhitarian said the overall trend is promising.  She said the rate of rent increases has been slowing down for the past couple of years, and she expects this trajectory to continue. 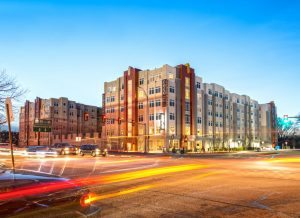 The shift in the local rental market also mirrors a “significant cooling in the rental market” nationwide, according to Mikhitarian.

“We’ve seen strong apartment growth at the same time the millennial generation largely has started to enter the housing market as buyers, and so some of the demand for rental housing has diminished slightly as those people have chosen to go and purchase a home,” Mikhitarian said. 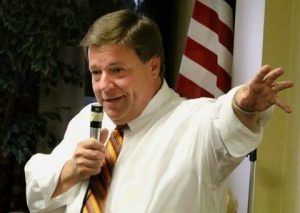 In the meanwhile, Quincy continues to be on track to add upwards of over two thousand more new multi-unit and mostly apartments over the next few years on top of even more that were built in recent years just as the rental housing market demand is beginning to experience a decline.