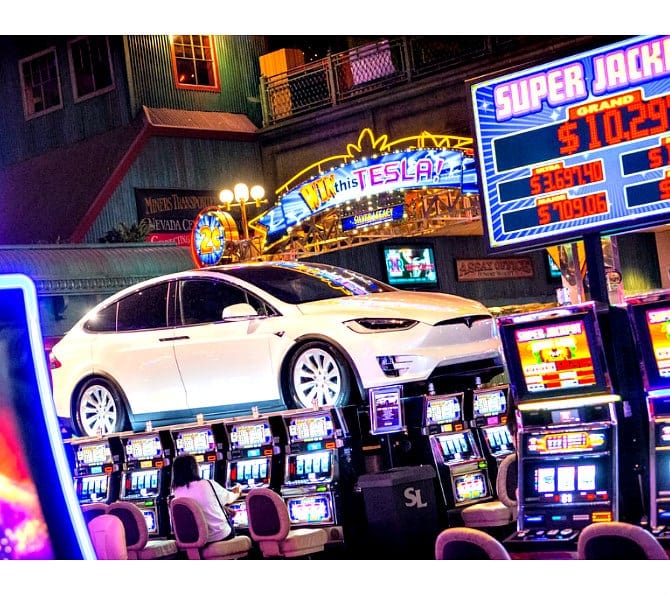 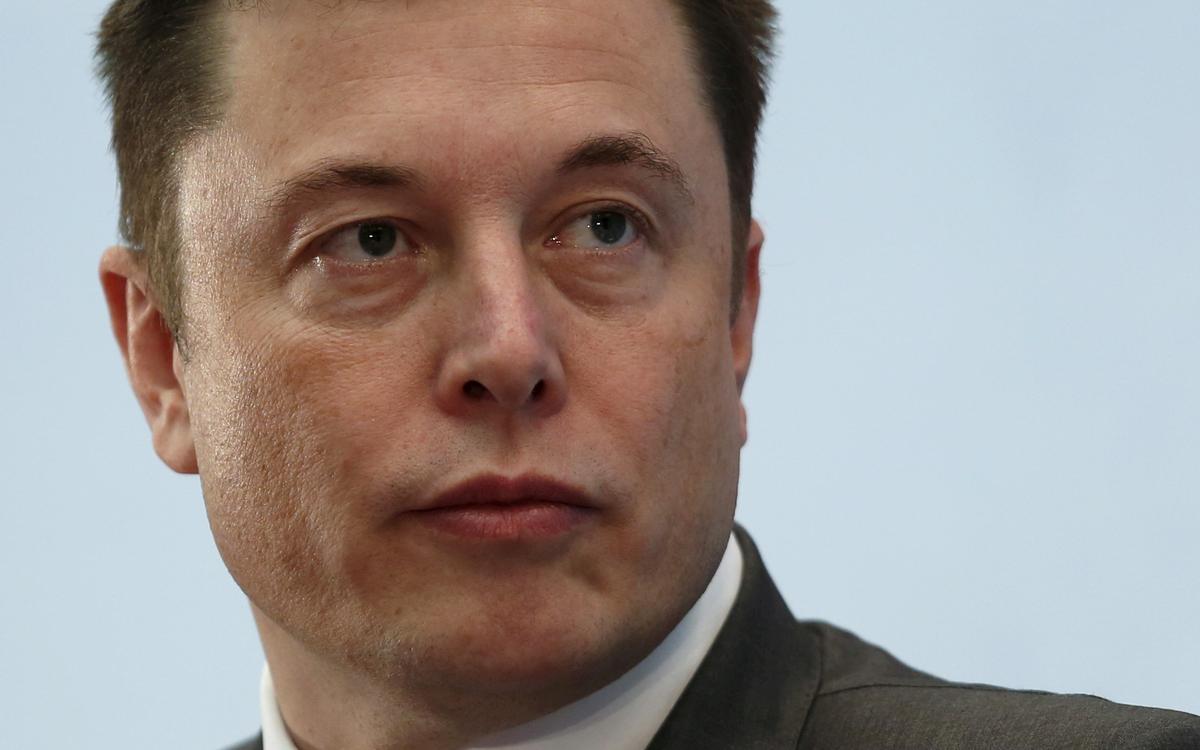 Elon Musk, the chief executive of Tesla Inc, was sued for defamation on Monday for falsely suggesting that British caver Vernon Unsworth who helped save 12 boys and their soccer coach from a Thailand cave in July was a pedophile and child rapist. 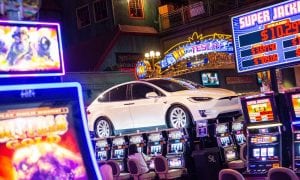 The case filed in federal district court in Los Angeles adds to a slew of litigation against Musk, including over his running of Palo Alto, California-based Tesla, and that Mr. Unsworth is planning to file suit a second lawsuit with the High Court of London for reputational damage suffered in the United Kingdom.

“On the surface, it appears that Mr. Unsworth can assert the elements of defamation,” said Nancy Costello, director of the First Amendment Clinic at the Michigan State University College of Law, in an interview with Reuters.

While Quincy Quarry is not making a call in this dispute, the Quarry must note that allegations of child sexual abuse have all but supplanted the planting of drugs as the preferred way to jam a person in less developed and corrupt countries.