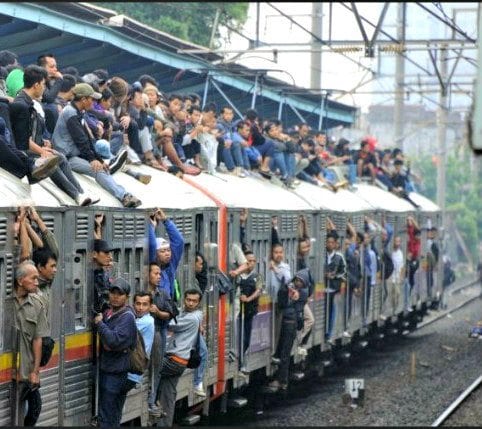 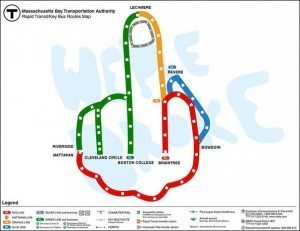 The one fingered wave …
A transit map graphic

The MBTA reported major delays on the Blue, Green and Orange lines due to “a power outage in the downtown area” during yesterday’s evening commute.

Amazingly, however, there were no reports of any undue problems with the Red line.

Yet another excuse from the MBTA
An mbtaexcuses.com image