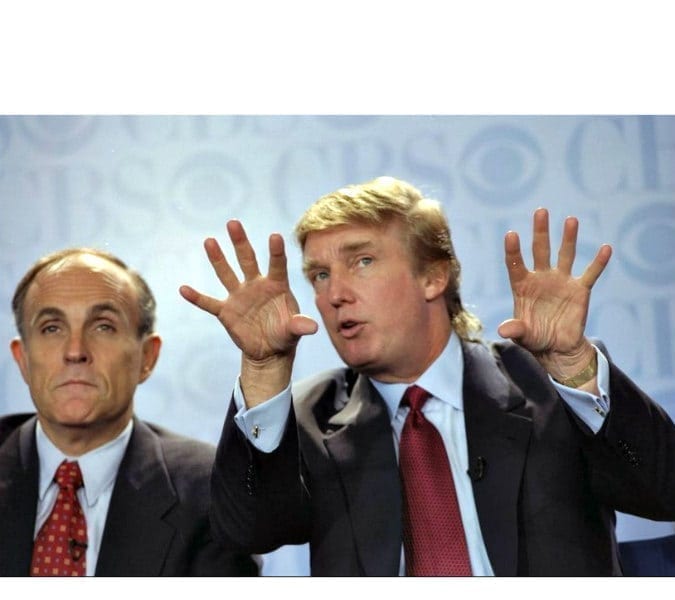 His stunning declaration, as he discussed his fears about Robert Mueller interviewing Donald Trump, galvanized critics on Twitter.

So stunning was Guiliani’s statement that even William Shakespeare weighted in on cyberspace from The Great Beyond.

In turn, given this show of bravado by Rudy Giuliani, one cannot help but hearken one back to undertaking a reconsideration of former President Bill Clinton’s definition of “is.”