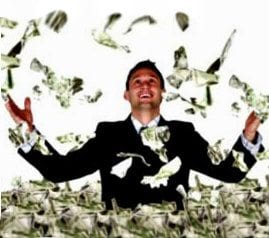 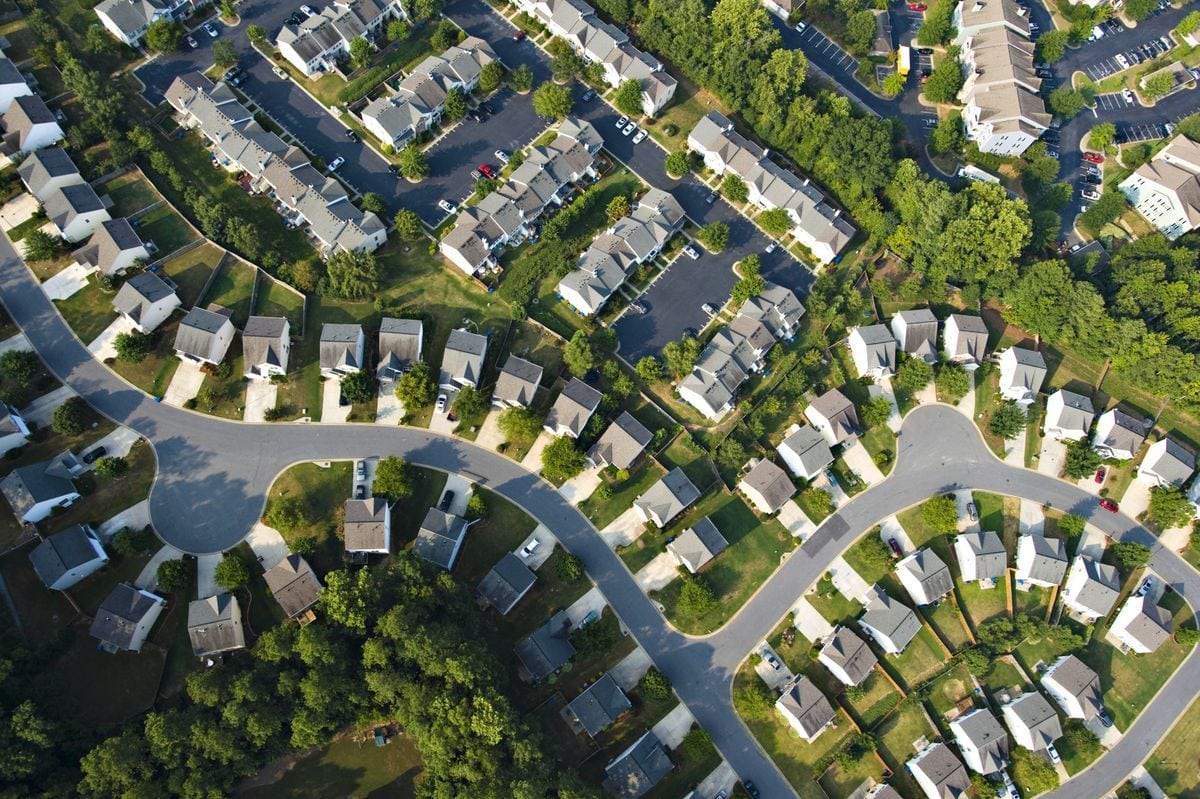 “Little boxes made of ticky tacky, … little boxes all the same …”
Image via Bloomberg News

The U.S. housing market – particularly in cutthroat areas like Seattle, Silicon Valley and Austin, Texas – appears to be headed for the broadest slowdown in years.

Buyers are getting squeezed by rising mortgage rates and by prices climbing about twice as fast as incomes and there is only so far they can stretch.

“This could be the very beginning of a turning point,” said Robert Shiller, a Nobel Prize-winning economist who is famed for warning of the dot-com and housing bubbles, in an interview.  He stressed that he is not quite ready to make that call yet, however. 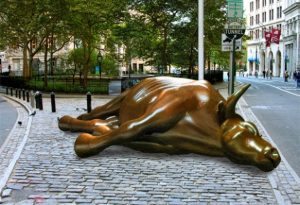 Granted, if the housing market cools off, it likely will not compare with the catastrophic collapse in the wake of the Crash of 2008.

Even so, it is only fair to note that what goes up must eventually come down – and in the case of housing, modest at best increases in the purchasing power of prospective home buyers can only hold up for so long in the face of both rising mortgage rates as well as rising housing prices.

And in the case of Greater Boston, Quincy Quarry has been reporting of signs of a possible slowdown for quite some time even as inventory remains modest.

While sales continue strong in certain price segments as well as in certain communities inside of 495, the rising tide that was lifting all boats was fueled by historically low mortgage interest rates is now heading out to sea as both mortgage rates and asking prices have risen in recent months.

Granted, we could be instead just be looking at but a pause – but what if we are not?

Source: The U.S. Housing Market Looks Headed for Its Worst Slowdown in Years