Nicaragua is on the path to becoming the next Venezuela 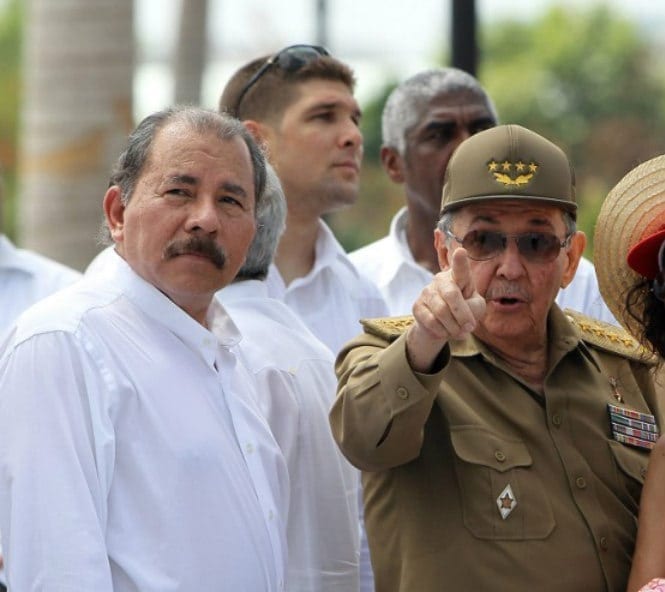 Nicaragua is on the path to becoming the next Venezuela.

Protests and crackdowns on them by government forces have claimed around 300 lives in the Central American nation since mid-April in a country with a population roughly comparable to the state of Massachusetts.

Yesterday forces loyal to Nicaraguan President Daniel Ortega deepened their crackdown on the country’s opposition and appear to have taken full control of a rebel stronghold in the city of Masaya.

A day earlier, heavily armed police and paramilitary forces stormed a neighborhood of Monimbó, killing at least three people and taking 40 others into custody, according to a human rights group.

“In recent days the widespread attacks against the civilian population have intensified and grown in terms of scale and coordination, with aggressors carrying lethal weapons deployed to cities like Masaya that have come to symbolize the resistance to President Ortega’s merciless regime,” Erika Guevara-Rosas, the Americas director for Amnesty International, said in a Wednesday statement.

Needless to say, many Nicaraguans seek to escape the violence – but where can they go to seek asylum?

Source: Analysis | Nicaragua is on the path to becoming the next Venezuela