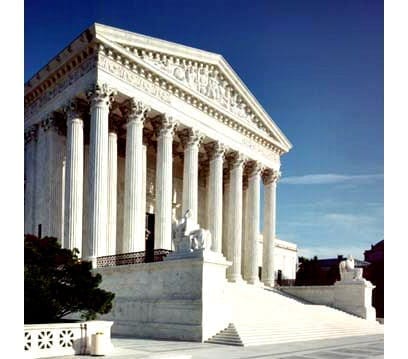 Only somewhat right of center?
A New York Times graphic

Where President Trump’s latest nominee to the Supreme Court might fit on the court.

President Trump’s selection, Brett M. Kavanaugh, is a Washington insider who appears unlikely to drift left as other conservative justices have.

At least so opines the New York Times.

Even so, he would appear to be less conservative than Neil M. Gorsuch, President Trump’s first appointment to the United States Supreme Court per the New York Times’ review of Justice Kavanaugh vis-a-vis other judges. 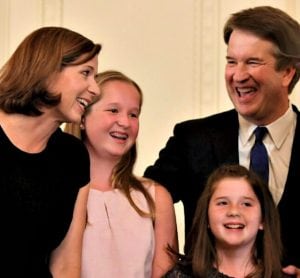 And as for Quincy Quarry, it feels that as by all accounts Justice Kavanaugh is a devoted husband and highly engaged father of two daughters, women should rest assured that this strict constructionist will likely hew to clearly established law.

Plus, Federal Appellate Court Justice Kavanaugh was all but picked by the Supreme Court Associate Justice he has been nominated to replace.

Source: Where Kavanaugh, Trump’s Nominee, Might Fit on the Supreme Court