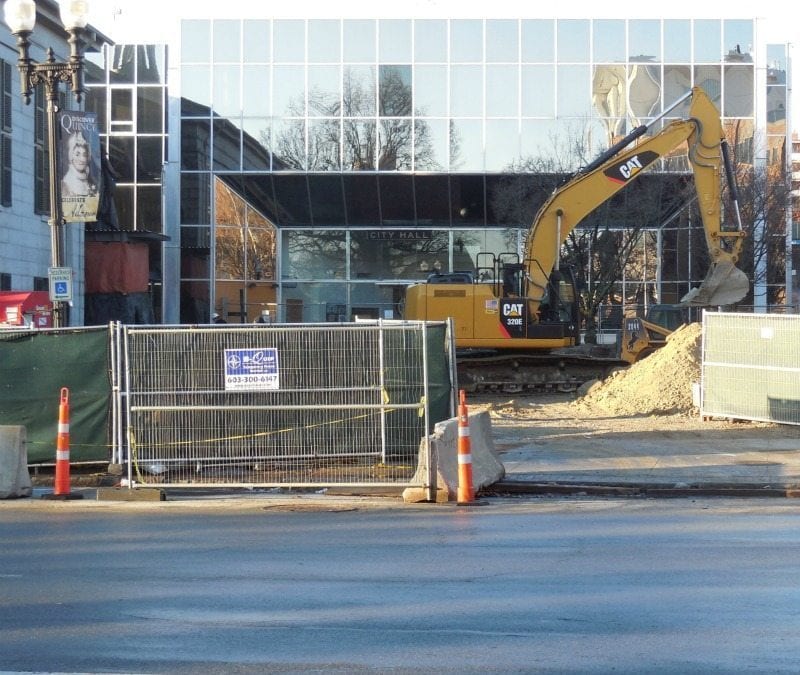 – News about Boston covered by Quincy Quarry News with commentary about Quincy added.

The City of Boston rolls out its $60 million plan to redo its city hall plaza.

Long a large and barren brick-paved space, Boston is finally making its city hall plaza into a welcoming public space.

Even so, the impending addition of shade trees will be greatly welcomed.

At the same time, Boston’s plans to spend $60 million on its city hall plaza will also take some of the heat off of Quincy Mayor Tom Koch.

Mayor Koch’s long ongoing plans for a new Quincy city hall plaza will likely total up to upwards of $30 million by the time the plaza is eventually fully completed once the MBTA finally comes up with both a plan for as well as the funding needed to renovate its Quincy Center station.

At this point, figure on by perhaps sometime in the mid-202o’s or thereabouts.

Twice the cost notwithstanding, Boston will be renovating roughly four times as large a space as Quincy’s koched-up plans and will thus cost Boston taxpayers only half as much on a per square foot basis.

A single fountain with dancing waters
A KC.com image

Further economies in Boston’s plans include cost-effectively recycling its brick payers whenever possible whereas Quincy opted to go to the expense of replacing bricks donated to the city with new ones as well as going to the further expense of making the old bricks available for reclaiming by their donators.

Boston has also forgone the extensive use of granite whereas Quincy’s plans entail enough granite to take a sizeable dent out of a local quarry if any Quincy quarries were still in operation. 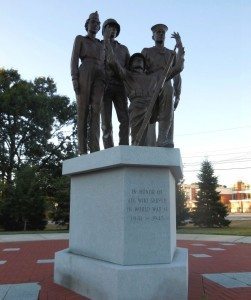 Additional economies undertaken by Boston include not including any major new statuary in its revamped city hall plaza whereas Quincy opted to spend somewhere north of a half a million, all costs duly considered, on heroic statuary created by a Russian emigré living in Italy.

Also, while Boston is planning to plant many times more trees than the several dozen trees that Quincy has already planted in its impending city hall plaza, Boston will be planting younger and thus significantly less expensive trees.

That and spread them out so as to not reduce transparency at its city hall. 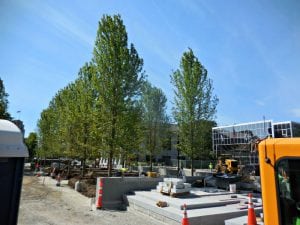 Yet another cover-up at city hall?
A Quincy Quarry news file photo

On the other hand, Boston’s city hall already enjoys a new MBTA station underneath its city hall plaza as well as a modern light and airy glass above ground headhouse entrance to it whereas the MBTA has yet to announce even but merely a general time frame as to when it hopes to perhaps be able to renovate its decrepit and long partially condemned Quincy Center station adjacent to Quincy’s city hall.

A City on the Move?
An Iconic Quincy Quarry News file photo

Most importantly of all, the City of Boston’s plans to renovate of its city hall plaza will be both completed within a couple of years’ time as well as undertaken in minimally disruptive stages so as to avoid the interminable years of construction disruption that have long been inflicted in and around Quincy’s city hall.