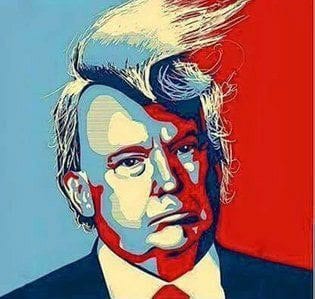 Axios reported on Sunday about a stunning piece of legislation that has been drafted up by the White House — but it’s the acronym of the proposed bill that has caught the attention of Twitter.

Look out below!!!
A barrons.com graphic image

It is called “United States Fair and Reciprocal Tariff Act,” but many are simply as well as already calling it the “FART Act,” including former members of the White House and journalists.

The proposed legislation that would empower the president to ignore international trade rules set by the World Trade Organization as well as would essentially allow President Donald Trump to unilaterally raise tariffs without the approval of Congress.

WTO has its flaws, but the “United States Fair and Reciprocal Tariff Act," aka the U.S. FART Act, stinks. American consumers pay for tariffs. Time to switch tactics. https://t.co/OfyOFA1neU

Anthony Scaramucci, who served as Trump’s director of communications for 10 days, said that the bill “stinks” as it would ask US consumers to pay for tariffs. 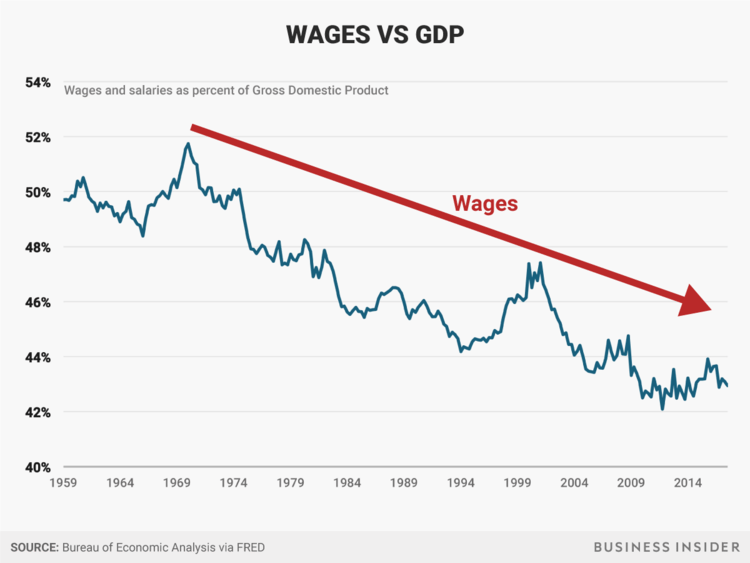 White House spokeswoman Lindsay Walters told Axios that the bill was not “actual legislation that the administration was preparing to rollout.”

Ms. Walters added:  “Principals have not even met to review any text of legislation on reciprocal trade.”

Then again, this stinker of a story could dissipate as quickly as it arrived.

Did they name it the “FART Act” to troll the president? https://t.co/kqTqzlOD0X