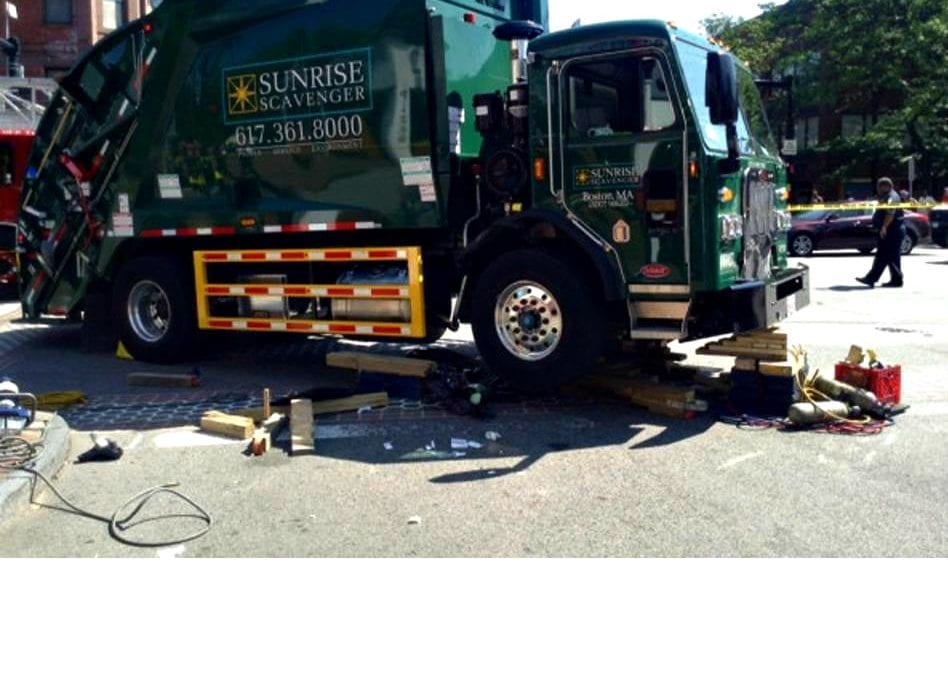 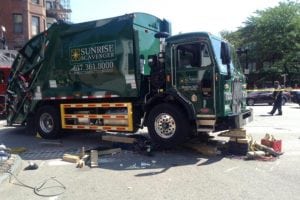 Sunrise ran over a cyclist
A 2014 Boston Fire Department photo

As was all but as predictable as the time of tomorrow’s sunrise, Sunrise Scavenger, which now provides trash and recycling pickups, is suing both the City of Quincy city and the company designated to takeover the bulk of residential trash hauling in Quincy next month. 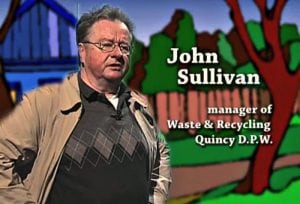 Granted, Sunrise’s performance during the five years that it has provide residential trash hauling for most local residents has not exactly been aces, but Quincy Mayor Thomas P. Koch did not send notice to Sunrise that he was terminating the City of Quincy’s ten year contract with Sunrise over its purported to be long-ongoing performance shortcomings. 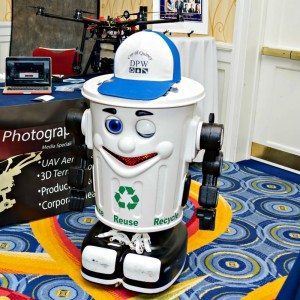 Further problematic, in spite of Mayor Koch’s naming a loyal friend and follower as the city’s trash czar, the czar apparently failed to formally – much less fully – document any performance shortcomings by Sunrise and thus any such informal trash talking about Sunrise performance at this point will likely not carry much weight with the judge. 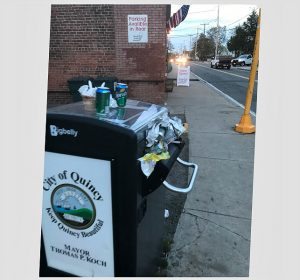 As a result, this latest load of local legal trash talking is not only looking to increase local trash collection costs by close to a million a year, a court damages award in favor of Sunrise Scavengers could entail treble damages and so run well into millions – if not many millions – more in court costs imposed upon already long-suffering local property tax payers.