Representative Katherine Clark: "I would politely decline" help from Bill Clinton on the campaign trail 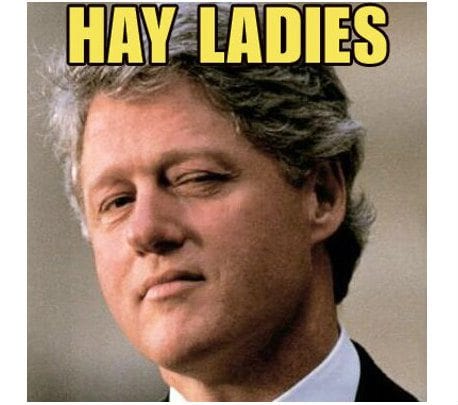 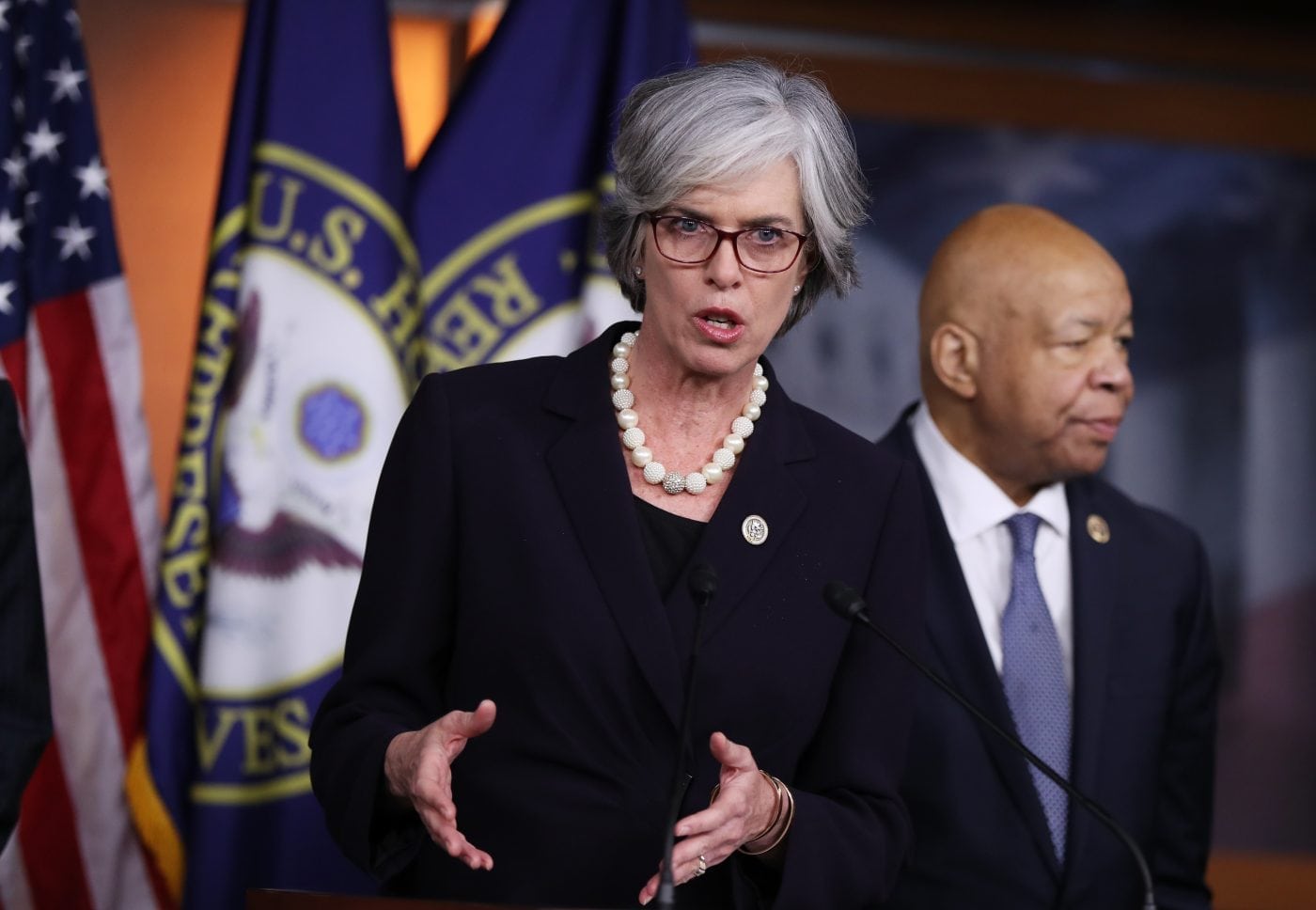 Representative Katherine Clark: “I would politely decline” help from Bill Clinton on the campaign trail.

“(And if asked, ed.), I would politely decline.  It’s not because I don’t think he did some good things in his presidency, and continues to, but I think that this issue (#metoo, ed.) in this time, we’d need to hear more of an apology.” 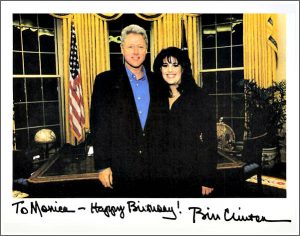 Specifically, Clark added that Clinton’s reckless behavior with then-20 year-old White House intern Monica Lewinsky in the 1990’s does not align with the Democrat Party’s (current, ed.) values.

“I think it is long (past, sic.) time that men like Bill Clinton (should, ed.) come to a better understanding of the implications of their actions.”

“Bill Clinton did many good things in light of his presidency, but now in light of the #MeToo movement, I think we all have to look back and hold him accountable as well. 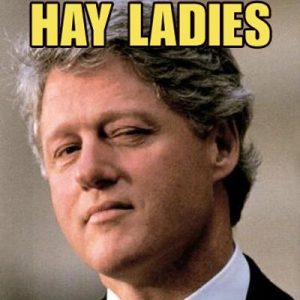 “I think he has been slow to apologize,” she continued, “and like so many men of considerable power, just really doesn’t understand the ramifications of his actions.”

“This is a time where we need to be saying we demand apologies that are meaningful from people who have really hurt women,” Clark said, “and that this is not the time to have people who have had such public scandals like Bill Clinton on the campaign trail with us.”