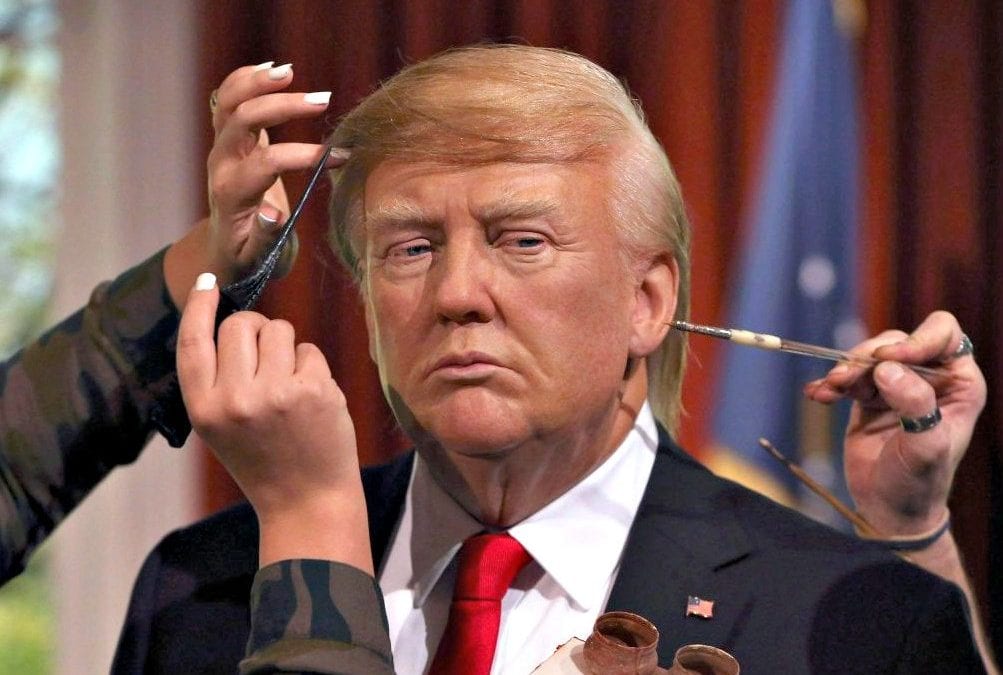 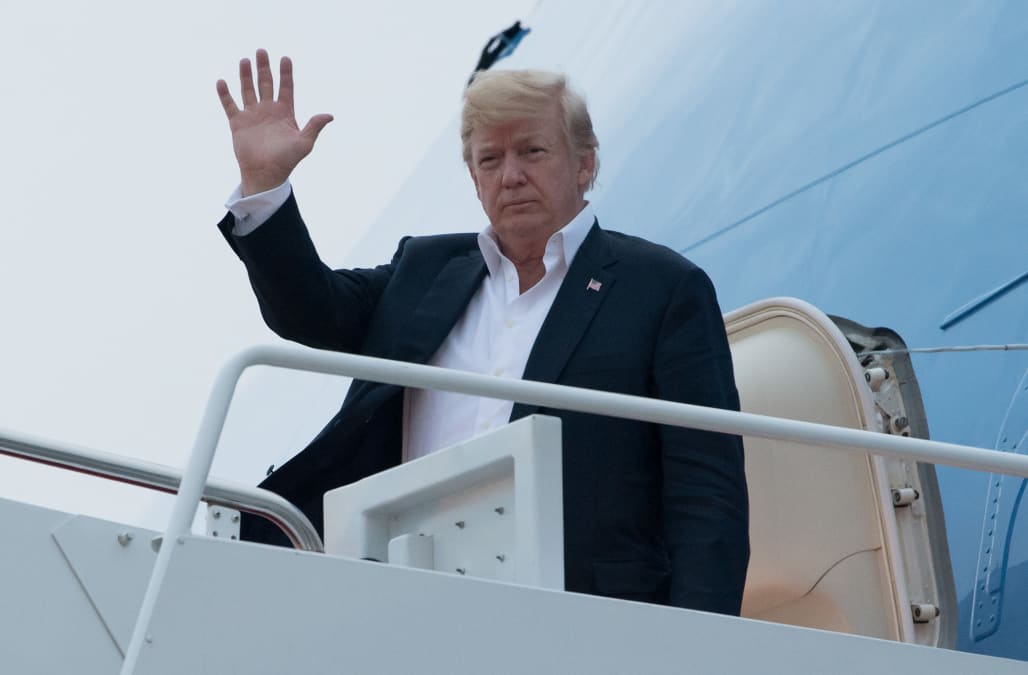 Waving to those on the tarmac
Image via AOL

The two lawmakers called Trump’s actions regarding North Korea “historic,” with the potential “to ensure world peace in the future.”

— There will be a nominal, ineffectual agreement to dismantle equipment, etc.

— There will be no actual peace treaty.

— Kim will retain missiles, etc. and feel he has the right to use them.

The two lawmakers called Trump’s actions regarding North Korea “historic,” with the potential “to ensure world peace in the future” in statements to Norwegian state radio and television broadcaster NRK. 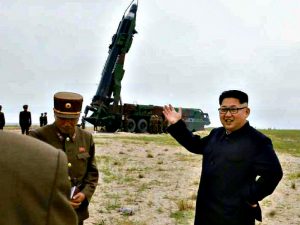 Little Rocket Man and one of his rockets
Image via manilalivewire.com

No mention of North Korea dynastic dictator Kim Jong Un, however, appears to have been made by these two Norwegians even though Kim signed along side President Trump’s name on their joint agreement on Tuesday pledging to denuclearize the Korean Peninsula.

Then again, the agreement is unclear as to both the timeline for denuclearization as well as how the United State will enforce it.