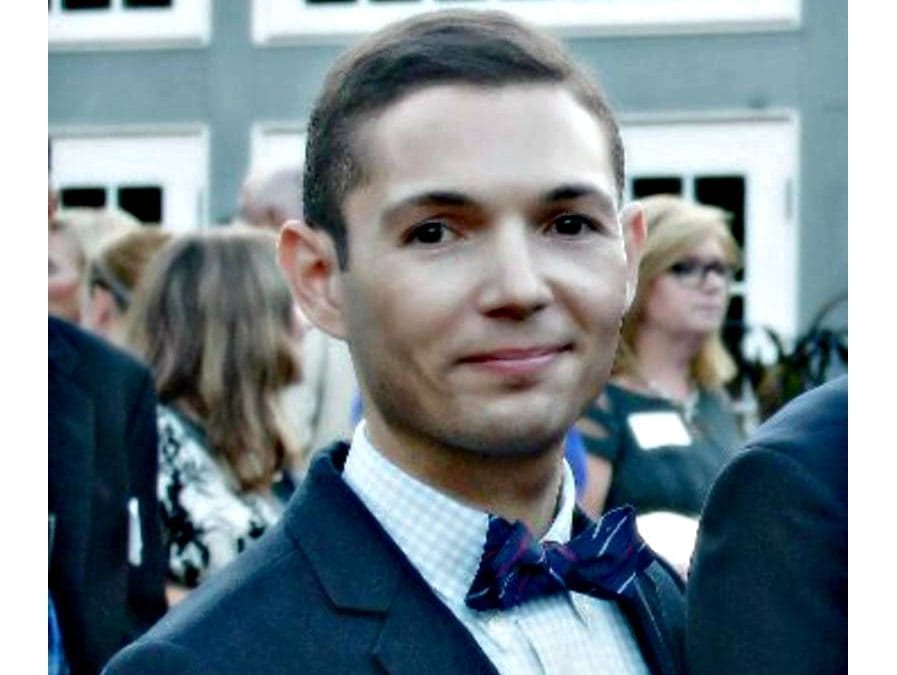 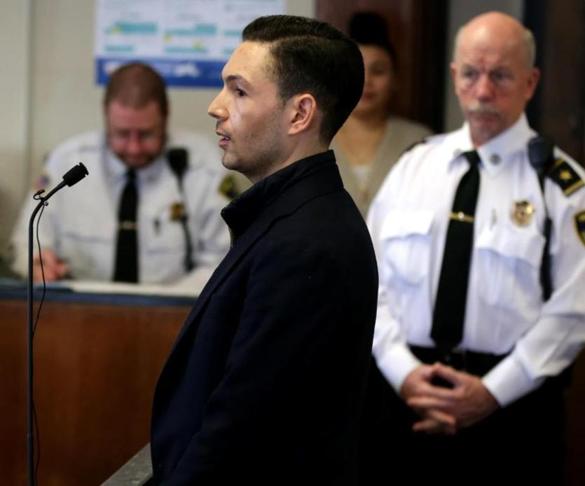 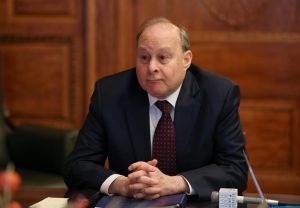 While repeatedly reported by the media as separated from his husband Mr. Rosenberg, Mr. Hefner still would have a martial claim on his husband’s state pension benefits.

Similarly, even if Mr. Hefner is convicted of felony sex abuse(s) committed in and around the State House care of his impeding trial, he was not a state employee at the time of the alleged crimes and thus cannot be stripped of his marital pension benefits care of his husband Mr. Rosenberg.