Despite warning, a state agency continued to allow employees to skirt paying tolls 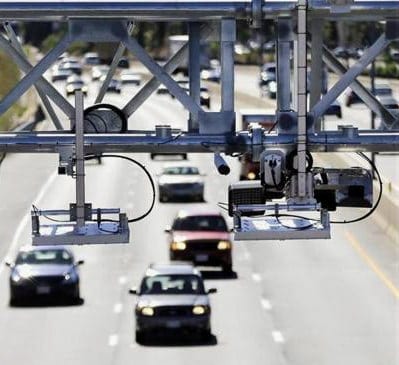 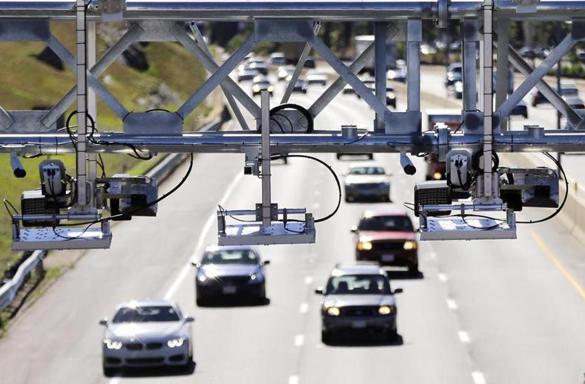 In spite of a fair warning, a state agency continued to allow employees to skirt paying tolls, reports the Boston broadsheet.

“Despite warnings two years ago from the (Massachusetts, ed.) inspector general, hundreds of state transportation department employees and retirees continued to drive toll-free on the state’s highways, with taxpayers footing the bill.”

“The perk, enjoyed by current and former Massachusetts Department of Transportation employees since at least 2009, and likely costing taxpayers at least $1 million, was discontinued this week following inquiries by the (Boston, ed.) Globe.”

This freebie comes under fire as the state comptroller’s office investigates how just many untaxed perks all state employees may have – and how much the state (meaning ultimately taxpayers, ed.) may owe the IRS in back taxes.