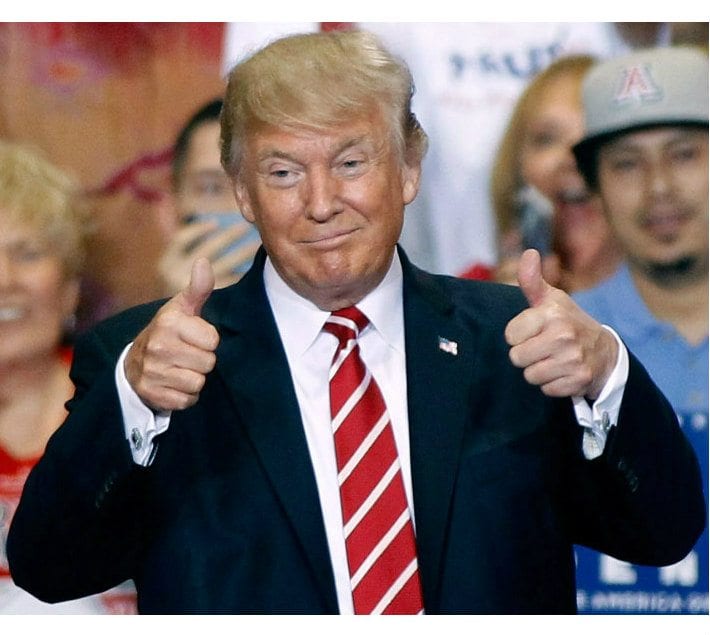 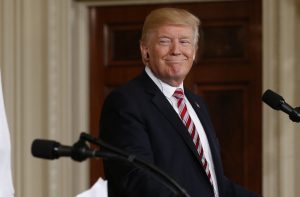 A group of 18 House Republicans has nominated President Donald Trump for the 2019 Nobel Peace Prize for his work on North Korea.

Besties hanging out at the Winter Olympics
A Reuters file photo

Granted, it is a little early in the going to declare success resolving the still-technically ongoing war between North and South Korea.

That and the still ongoing grave concerns about North Korea’s nuclear and other weapons of mass destruction, not to mention that the Nobel Committee based in Stockholm makes the final call.

Even so, President Trump could well end up flummoxing his detractors.

On the other hand, one longtime sage player on the international stage has already expressed his expectations and which Quincy Quarry finds compelling.