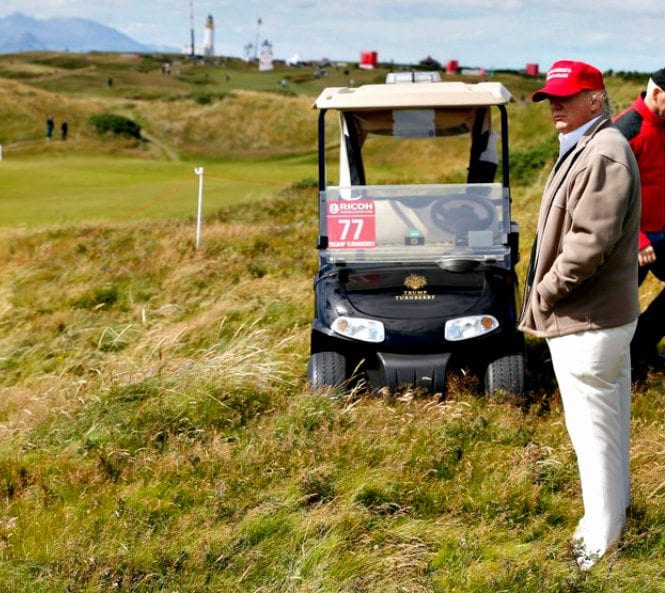 Ivana Trump thinks Donald Trump should ‘just go and play golf’ instead of running for reelection.

The well-known to be outspoken Ivana also said that she feels sorry Melania Trump.

Ivana Trump provided all sorts of other unvarnished comments in a candid interview with the New York Post for its Page Six gossip column. 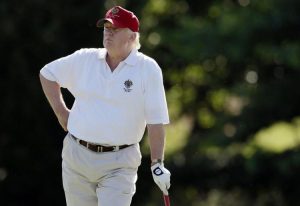 Playin’ around, round in the middle?
A Patrick Semansky/AP file photo

Ivana said she thinks Trump might miss his freedom and may have underestimated how much is involved in being president, making another term “unnecessary” for the soon-to-be 72-year-old.

For example, she said the Stormy Daniels scandal felt familiar as well as talked about her son Donald Trump Jr.’s impending divorce.

“I honestly don’t know that many men who can keep their zippers up,” she added.

At the same time, Ivana was very gracious as regards her comments about Melania Trump. 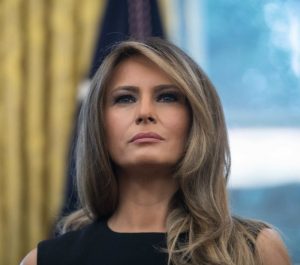 “I feel bad for [Melania] because I know how bad I did feel.  It hurts a lot,” Ivana said.

Then again, it is only fair to note that Melania is the wife after the other woman who laid waste to Ivana’s marriage to “The Donald.”

Even so, Ivana appears to have a more than cordial relationship with now President Trump.

For example, as she told The Post in September, she turned down his offer of an ambassadorship to the Czech Republic. 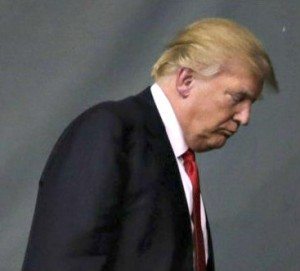 Ivana also said she hopes her daughter Ivanka Trump gets out of D.C. soon.

“I would prefer if she would (move back to, ed.) New York.  Politics is a very dirty business.”