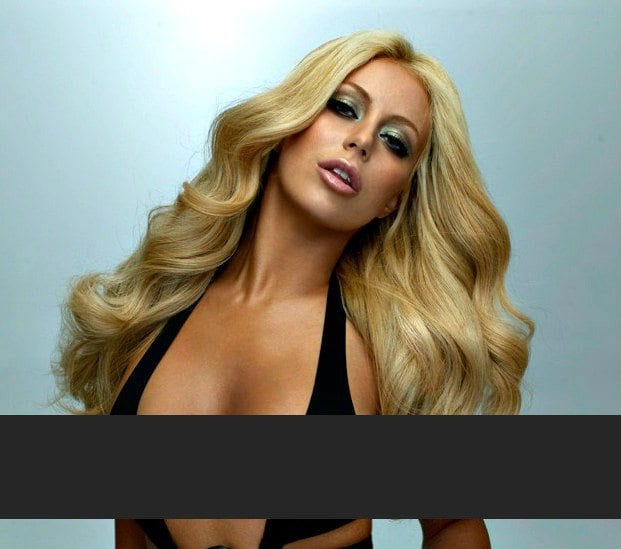 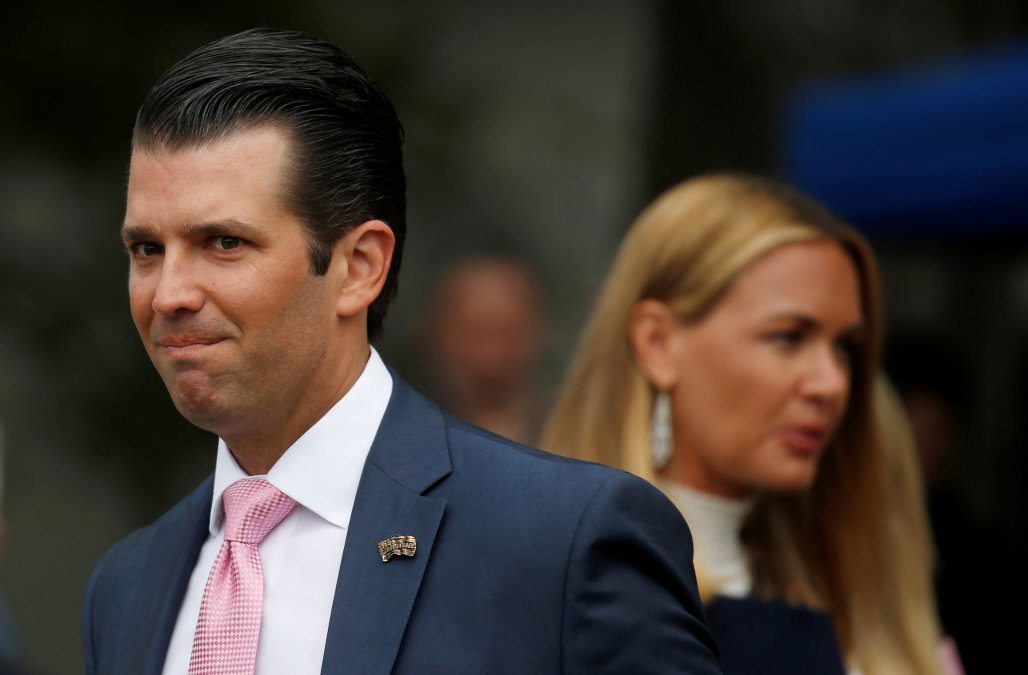 The Wall Street Journal is reporting that Trump’s personal attorney Michael Cohen killed a story Us Weekly was preparing about an alleged Donald Trump Jr. affair. 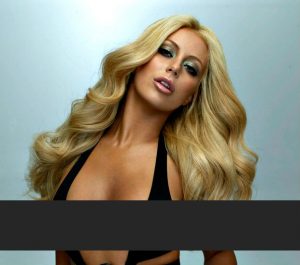 Aubrey O’Dday covered up
An All Star Scoop recap image

The Journal reported that Cohen managed to stop a story in Us around 2013 about Donald Jr.’s alleged relationship with Aubrey O’Day of the singing duo dumblonde in 2011 to 2012, according to unnamed sources.

The newspaper did not detail how Cohen purportedly managed to quash the piece, however.