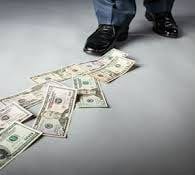 WCVB has reported that seven more members of Troop E are under investigation for allegedly collecting pay for overtime shifts they may not have worked.​ 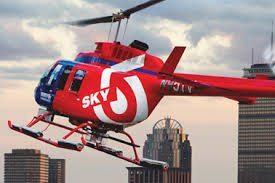 Swooping in to exposé the story
A wcvb.com image

WCVB first broke this story last October after a six months long investigation but only now have things formally hit the fan.

While these additional under review troopers appear to have only been paid for one to four overtime shifts that they perhaps may not have worked, it would still appear that investigators are leaving no suspected grift left unturned. 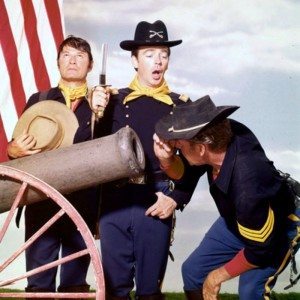 In turn, it is only reasonable to assume that federal investigators are at least offering guidance to the investigation effort of Troop E by state officials and as but a likely warm-up to the feds taking over the investigation of F Troop.

If – but far more likely when – the feds officially do come in to do what they did to Quincy’s double and sometimes even triple dipper, count on Quincy Quarry to cover the story.