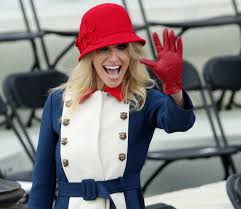 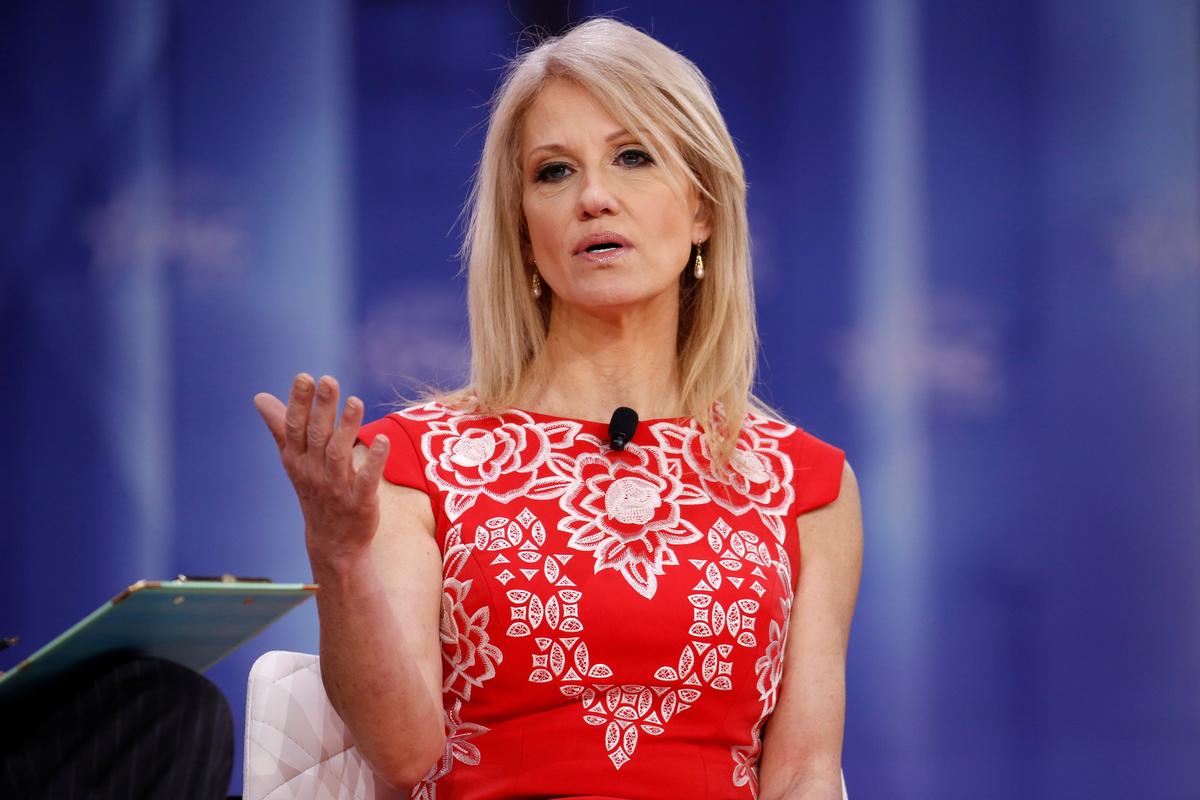 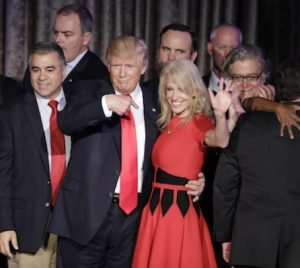 Close to the President …
A John Locher/AP file photo

Also note that Ms. Conway surely should have known better as – unlike many others among President Trump’s White House staff –  she actually has considerable experience working in the Washington DC political arena.

Fortunately, with so many other problems erupting for the Trump White House lately, perhaps coverage of the problems posed for the White House by Ms. Conway’s actions will quickly slip to publication late in Section B of rarely read anymore print newspapers and/or in but passing discussion on sparsely viewed late at night wonky political talk shows on cable.

Finally, Quincy Quarry readers should note that the U.S. Office of Special Council is a permanent and thus regular federal law enforcement operation and is thus separate from the independent investigation currently underway that is led by special council Robert Mueller.