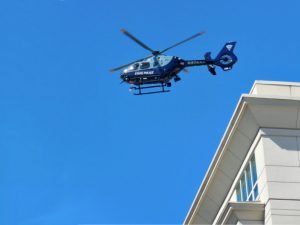 State Police swooping down on the Q
A Quincy Quarry News file photo.

The irrepressible cheeky blighters at TurtleboySports.com would appear to have scooped all area media by its publishing all manner of purported as well as troubling particulars on the recent no comment suspension of a Massachusetts State Police trooper. 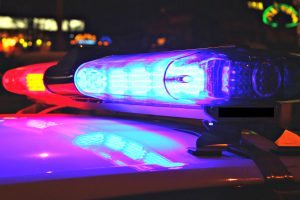 With the Massachusetts State Police already under under fire over senior officers pressing subordinates to scrub an OUI arrest report – along with the apparent involvement of at least officials within the Worcester District Attorney’s office – as well as an apparent pay grifting scam by a state trooper, the staties are now facing yet another disquieting scandal.