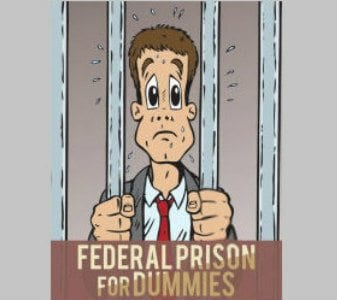 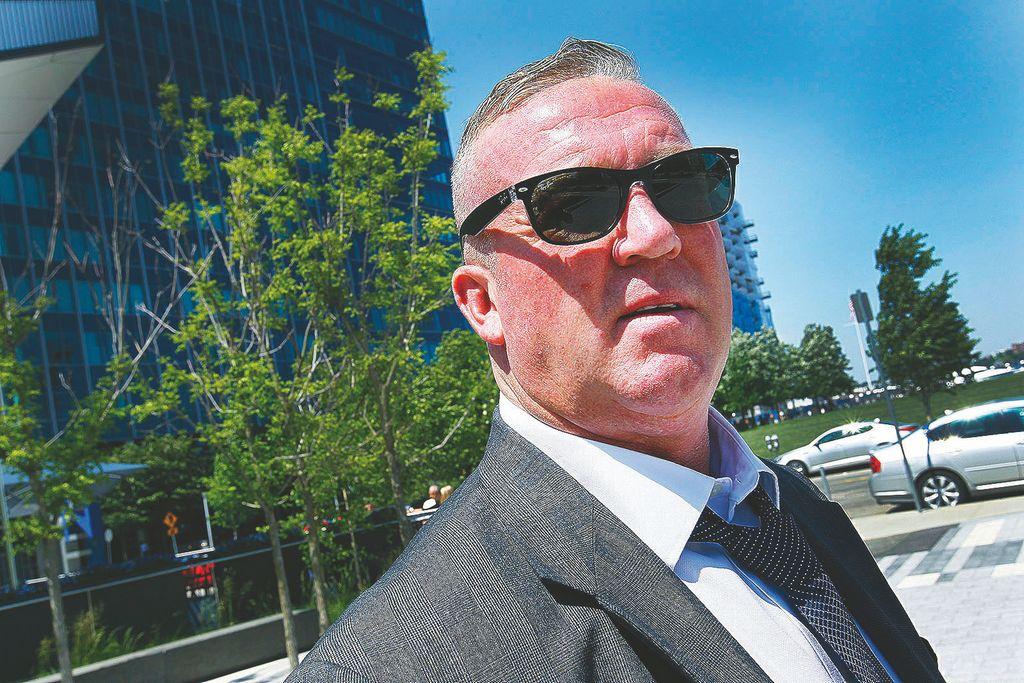 The Double Dipper’s pension gets dipped.

The Federal court is garnishing now former Quincy police Lieutenant Tom Corliss’ pension to recover the money he defrauded from the City of Quincy as well as thus also the underlying parties who paid Corliss for police details he did not not actually work. 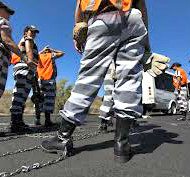 Retirement living for the Dipper?
A telegraph.com_uk image

Mr. Corliss opted to put in for an early retirement during the time window for him to be able to do so between his conviction by a jury and his formal sentencing by the judge presiding over his trial.

Corliss, a former resident of Hanover and now an inmate at a federal prison in Lewisburg, Pennsylvania, was ruled to owe a reimburse of $8,23200 upon the event of his sentencing last fall. 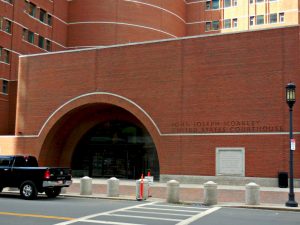 Mr. Corliss, however, challenged the court’s forfeiture order, only to see Federal Judge Leo Sorokin rule a month ago that Quincy’s retirement board deduct his forfeiture order, plus penalties and net of other revisions to the original order, from the pension payments Corliss continues to receive.

In turn, the court clerk’s office will hold these funds until Mr. Corliss exhausts his appeals.

No more Police Harley rides for you!
A Greg Derr/Patriot Ledger file photo

Speaking of the delay game, Mr. Corliss is also continuing to leg out via other appeals the official termination of his pension benefits above and beyond what he has personally contributed towards funding same given his multiple felony convictions for double and sometimes even triple dipping given his false claims of being on duty.